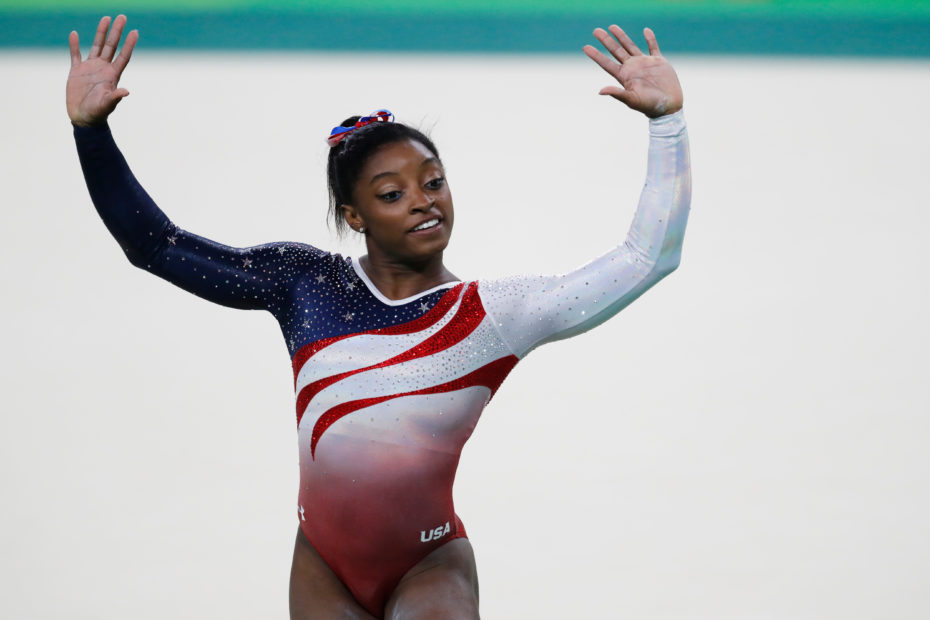 Perhaps the best gymnast of our generation, Simone Biles is known for her incredible performances and impressive maneuvers on gym floors and balance beams. However, during the 2020 Olympics, the athlete removed herself from four out of five of the performances, crediting a case of “the twisties” as the culprit. Shockingly, the gymnast candidly discussed that she is still scared to perform.

“The twisties” is a term used to describe a condition that happens when a gymnast loses air awareness, compromising their ability to safely land a trick and putting them at risk for a possible injury.

At the time of competition, Biles explained “mind & body are simply not in sync” and therefore would withdraw from the competition to focus on mental health.

In her recent appearance once the Today show, the Olympic champion discussed her ongoing struggle with the twisties and having trouble executing stunts she used to be able to regularly perform.

“I don’t twist. I do … my signature moves on the floor, but that’s never affected me. Everything else just, like, weighs so heavy, and I watch the girls do it and it’s just, it’s not the same,” the commented during the interview. When asked if that is an abnormal feeling, Biles had quite a bit to say.

She answered the question holding back tears. “Yeah. To do something that I’ve done forever and just not be able to do it because of everything I’ve gone through is really crazy because I love this sport so much,” she said. The gymnast went on to add, “But it’s hard. I’m sorry. And I don’t think people understand the magnitude of what I go through.”

“For so many years, to go through everything that I’ve gone through, put on a front, I’m proud of myself and I’m happy I can be a leader for the survivors and bring courage to everybody speaking up,” she continued. “So I’m happy to be a voice for them. But we go through our own things. It’s hard.”

The 24-year-old then spoke very openly that the twisties are still a problem she struggles with, which can make it difficult to do her job. Biles stated, “The twisting once I got back will come back, but I’m still scared to do gymnastics.”

For an athlete who has made a name of herself based on gymnastics, this is a very scary thing to tackle. Biles wants the world to not only see her as an Olympic athlete but a person. She has interests, hobbies, and statements of significance to say that don’t revolve around being in the gym. Biles discussed in August with PEOPLE how these factors impact her mental health.

“Sometimes when we speak on these things, then we become the face of it. I’m not sure if I’m completely ready for that aspect of it,” the Ohio native said. She additionally shared, “Over the years, obviously, since I’ve been so dominant everybody supports the gymnastics and praised me for what I’ve done in the gym and not really outside.”

“Then once I took a step back, I obviously was expecting to feel a lot of backlash and embarrassment. But it’s the complete opposite. That’s the first time I felt human. Besides Simone Biles, I was Simone, and people kind of respected that,” Biles concluded.