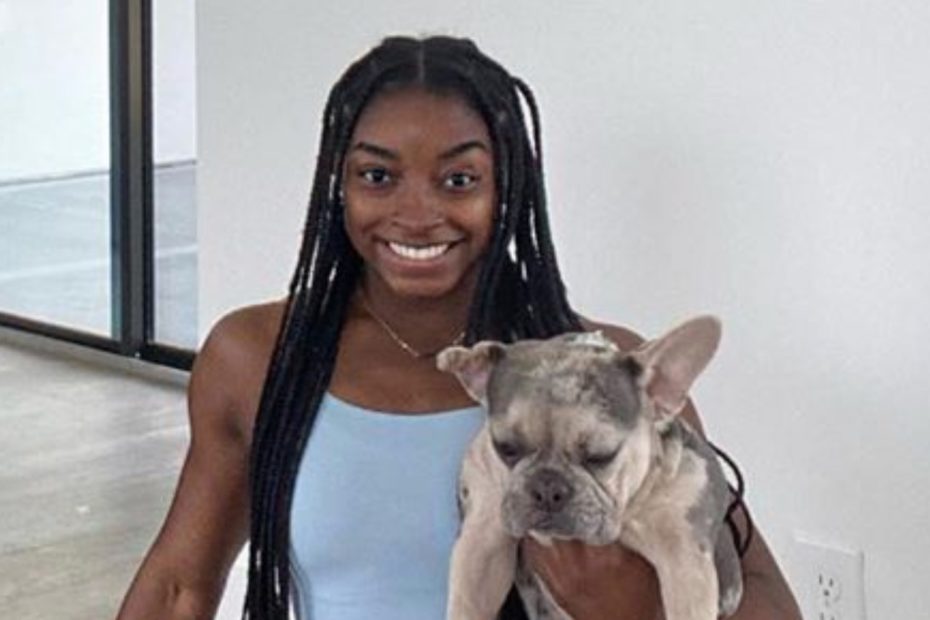 Simone Biles needs no introduction. She is the best the world of gymnastics has to offer and that is a lot to offer. She’s the most decorated athlete in the sport and she’s only 23 years old.

Sadly, we won’t be seeing Biles compete in her second Olympic Games this August, due to the games being postponed as a result of COVID-19. But if all goes as planned we will see her, next year for Tokyo 2021.

RELATED: Simone Biles Shares Her Reaction to Learning the Olympics Were Cancelled in New Interview With Vogue

And like Biles shared with the world via Twitter on July 14, she is nowhere near past her prime. Sure the average age of retirement for an elite gymnast is 19 to 22 years old, but can we even refer to Biles as just elite? Someone needs to come up with another level because even at 23 years old, she is just as good as ever before.

“Amazing how you defy the laws of gravity,” one commenter wrote. “I have enjoyed watching your performances all these years, thank you for entertaining the universe.”

And this is Biles perfecting a triple-double off the balance beam, one of her best events, and already getting better.

“I felt kind of torn and broken,” Biles told Vogue after learning the Games had been postponed until 2021. “Obviously it was the right decision, but to have it finalized—in a way, you feel defeated because you’ve worked so hard.”

Nonetheless, despite being 24 when Tokyo does arrive, it’s evident that Biles has no plans of slowing down until she captures just a few more Olympic gold medals.