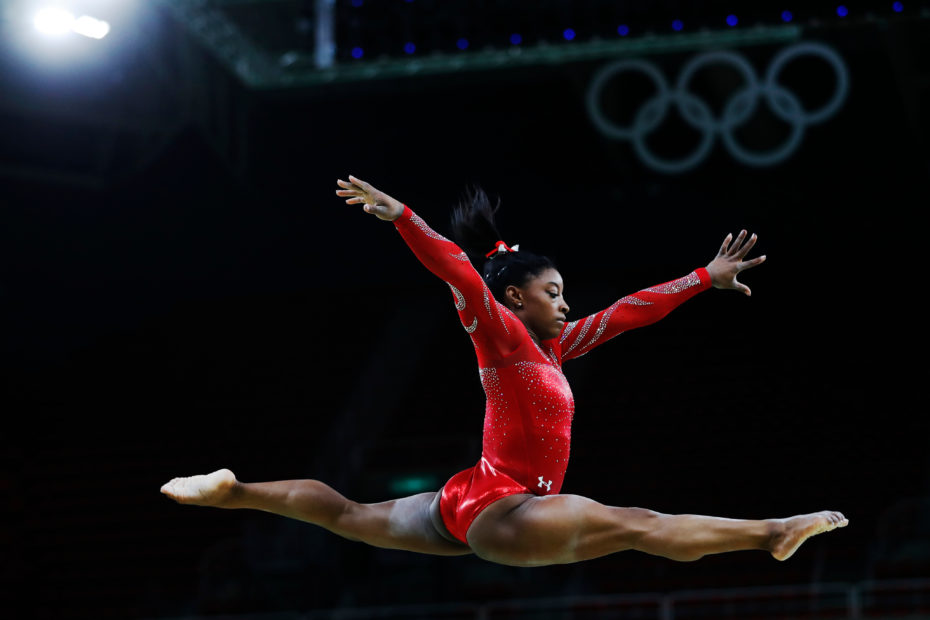 When Simone Biles was honored as TIME’s 2021 Person of the Year, the gymnast took this opportunity to advocate for accountability within national gymnastics organizations for their handling of the Larry Nassar situation.

Biles was one of the dozens of women to come forward about their experience with the former Team USA doctor, to which she reported sexual abuse and misconduct. Although Nassar has been sentenced to 175 years in prison, that does not take away the harm he caused. As the only athlete who continues to participate in the sport, Biles has been very vocal about wanting to hold the Olympic Committee as an organization accountable in addition to Nassar.

“I definitely do think it had an effect,” she reported to TIME, opening up about her thoughts on the matter. “It’s a lot to put on one person. I feel like the guilt should be on them and should not be held over us. They should be feeling this [pain], not me.”

Simone Biles on withdrawing from the 2020 Tokyo Olympics.

RELATED: Robert Griffin III Discusses Being Sexual Harassed When He Played for the Washington Football Team From 2012-2014

After the gymnast came forward with her allegations, she spent her time preparing for the 2020 Olympics in hopes to alleviate some of the mental distress the abuse had caused her. However, by the time the Olympics rolled around, her mental health catalyzed physical health problems and she made the decision to not participate in multiple events.

“At that point, it was no longer about medaling, but about getting back out there,” Simone Biles explained. She additionally included, “I wanted to compete at the Olympics again and have that experience that I came for. I didn’t really care about the outcome. On that beam, it was for me.”

The 24-year-old even testified in front of the Senate in hopes that further accountability can be held. She addressed the FBI’s poor investigation of the doctor and cited their behavior as a “failure to do their jobs.”

“I am also a survivor of sexual abuse,” Simone Biles stated. “And I believe without a doubt that the circumstances that led to my abuse and allowed it to continue, are directly the result of the fact that the organizations created by Congress to oversee and protect me as an athlete, USA Gymnastics and the United States Olympic and Paralympic Committee (USOPC), failed to do their jobs.”

The gymnast went on to conclude, “USA Gymnastics and the United States Olympic and Paralympic Committee knew that I was abused by their official team doctor long before I was ever made aware of their knowledge.”