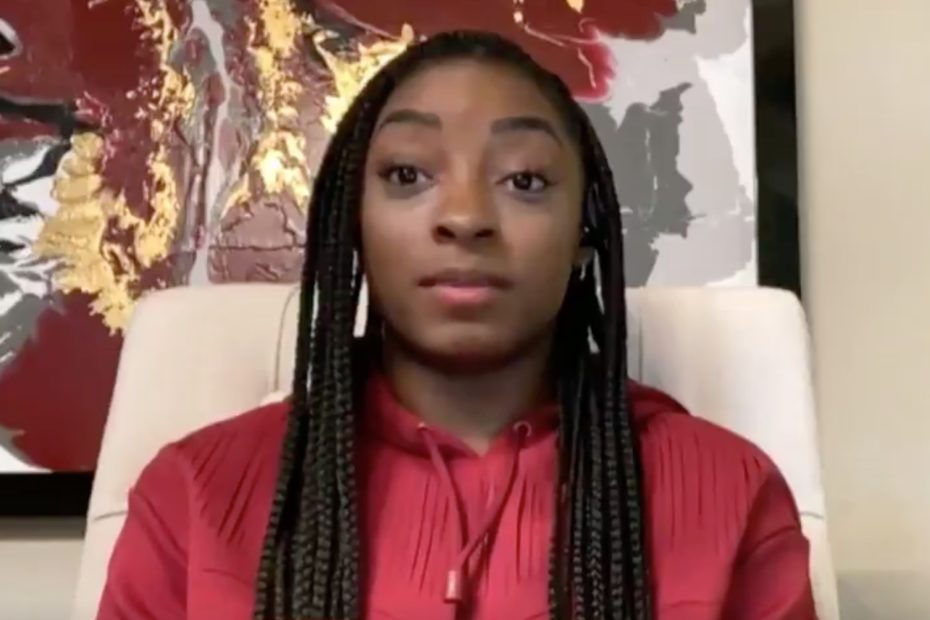 Simone Biles Wept After Learning the Olympics Were Postponed

Simone Biles Wept After Learning the Olympics Were Postponed

On March 24, the International Olympic Committee (IOC) released a statement explaining their decision to postpone the 2020 Summer Olympics until 2021. The decision was made in response to the current global pandemic the world is dealing with right now.

In the statement, it was decided that “the Games of the XXXII Olympiad in Tokyo must be rescheduled to a date beyond 2020 but not later than summer 2021, to safeguard the health of the athletes, everybody involved in the Olympic Games and the international community.”

Now, 2020 Olympic hopefuls, like the world’s most decorated gymnast Simone Biles, are reacting to the news. In an interview with Today, Biles revealed she was in the gym when she learned the Games had been postponed.

“I was actually in the gym training at the time because we are allowed under 10 people so our elites were training. And I went to the locker in between rotations and I got a text and I didn’t really know what to feel. I just kind of sat there and I cried. But ultimately it was the right decision.”

Biles continued, saying that “we need to make sure everyone in the United States and the world is healthy right now and safe. So, I don’t know, it was hard but it’s okay.”

Then in a separate interview with the Associated Press, Biles didn’t commit to competing in 2021, adding that right now she and her team are playing it by ear.

“Well, nothing is really set in stone yet. We’re trying to figure out the right training regiment just so mentally and physically we can try and stay on top of our game. We’re just playing it by ear and really just listening to my body.”

Biles admitted that it has been tough mentally to cope with the fact that all the hard work and preparation she put into competing in July and August of 2020 has been for nothing. “I was just mentally battling my mind, and I was so ready and not mentally checked out, but I was ready after three months to be done. That’s a lot to take mentally.”