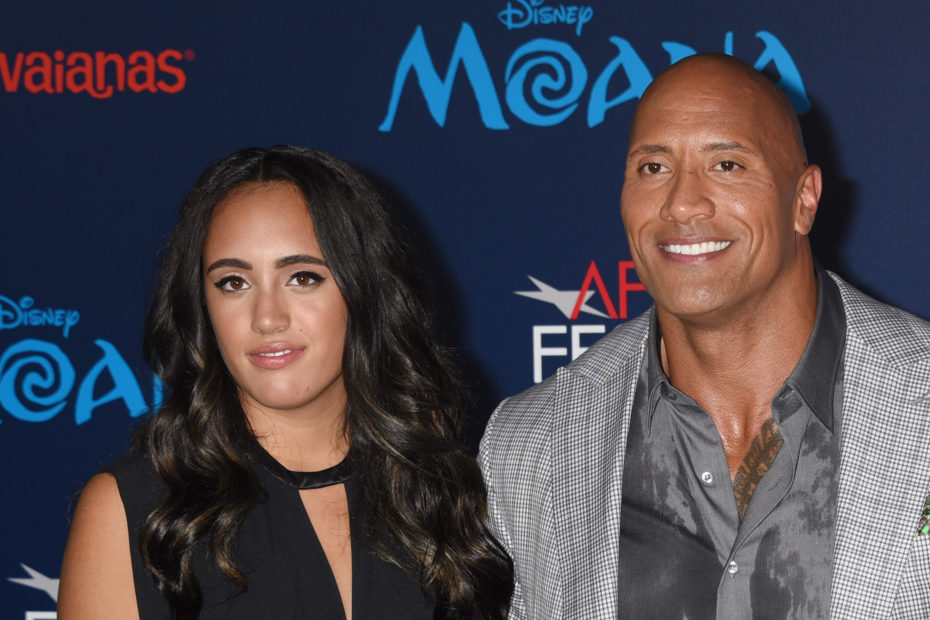 In 2020, WWE announced that Johnson signed a contract with the company and began training at their performance center. However, her debut was postponed after she had knee surgery and needed time to rebuild her strength. The excitement has been building for two years and her name announcement was supposed to be the cherry on top. Yet, fans have shared that they aren’t in support of her decision.

Following the big news, many fans took to Twitter and vocalized their disdain for her choice. According to WrestlingHeadlines, one user expressed the sentiments, “Not portraying Arianna Grace as Santino Marella’s daughter is one thing. Giving [Simone]Johnson, the daughter of THE ROCK, a new name is completely nonsensical. Will hold judgment until she debuts, but if WWE doesn’t acknowledge her dad is The Rock that’s ridiculous.”

However, Raine has a completely different view of the situation. Taking to social media, she responded to the criticism and explained that being portrayed as separate from her father shouldn’t cause this much controversy.

She wrote, “I probably sound like a broken record & hopefully this is the last I’ll mention this but I don’t understand why people being portrayed as separate individuals from their family name is such a heated topic. A name doesn’t discredit any prior accomplishments from any family.”

Continuing, Raine was adamant on how her relation to Dwayne “The Rock” Johnson shouldn’t impact her own personal career. “I could build my entire career around my father & people would still bash me anyway,” she added.

She also gave her gratitude to those who have supported her throughout the name change process. “I’m not trying to ignore or undermine all the sweet comments & support I get,” she wrote. “Thank you guys.”

RELATED: James Hinchcliffe, 35, Learned Unforgettable Skills During His Time on ‘Dancing with the Stars’

In addition, many fans made jokes surrounding Raine’s name and questioned why she didn’t pick a name that connects to her father. For instance, some Twitter users joked that her name should be “The Pebble” as a tribute to her father. However, the 20-year-old formerly known as Johnson does not find the joke as humorous as others.

Johnson also included a picture of the three types of rocks (sedimentary, igneous, and metamorphic) and requested that no individuals use them to poke fun at her relationship with her father. “Nothing in this category please,” the future WWE star commented.