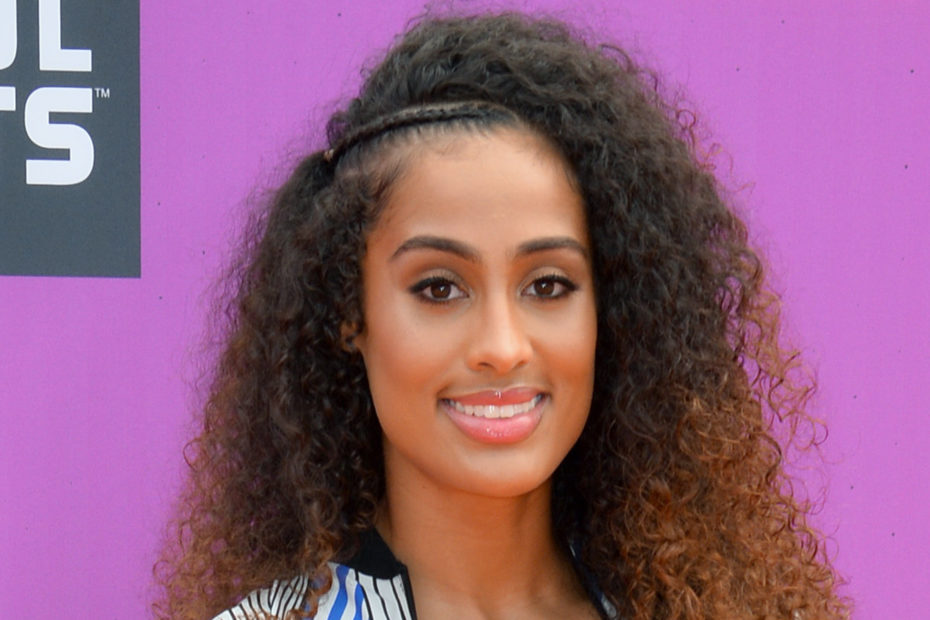 The 31-year-old Indiana native is set to play in the 2022 All-Star game alongside talented athletes such as  Candace Parker, Breanna Stewart, A’ja Wilson, and Nneka Ogwumik to name a few.

With an average of 18.7 points, 3.8 rebounds, and 5.2 assists in the past season, she is among the best WNBA players in the league and it is no surprise she was chosen for a team. However, there is one significant name missing from the list of All-Star players: Dianna Taurasi.

Phoenix Mercury’s head coach recently took to a press conference and discussed Taurasi’s absence from the star-studded team, publically disagreeing with the decision to not select her. “She’s the heartbeat of our defense,” the coach said, defending her skills on the court. “[She does everything she can] to help make sure everybody is on the same page defensively… She should be an All-Star.”

“There will be a game in Chicago, but it will not be an All-Star Game because Diana Taurasi is not there,” Nygaard went on to conclude.

Is Skylar Diggins-Smith happy about Diana Taurasi’s name missing from an All-Star team?

There could be a few reasons why the basketball player is so outwardly against Taurasi’s place on the All-Star team, but the most likely culprit is the fact that the athletes became rivals this season. Earlier in the year, the players were seen in a high-tension situation, exchanging heated words from the bench which almost led to a physical altercation.

Their head coach also acknowledged their public fight but had little to say about the Diggins-Smith/ Taurasi rivalry that was sparked. Nygaard highlighted the fact that disagreements are prone to happen and that they are a natural aspect of professional sports.

“People play sports with a lot of passion and so we’ve seen it. We’re not the first team to have any kind of arguments or disagreements on the bench,” she explained after the incident occurred. “We’ve seen it throughout the NBA and other leagues this season.”