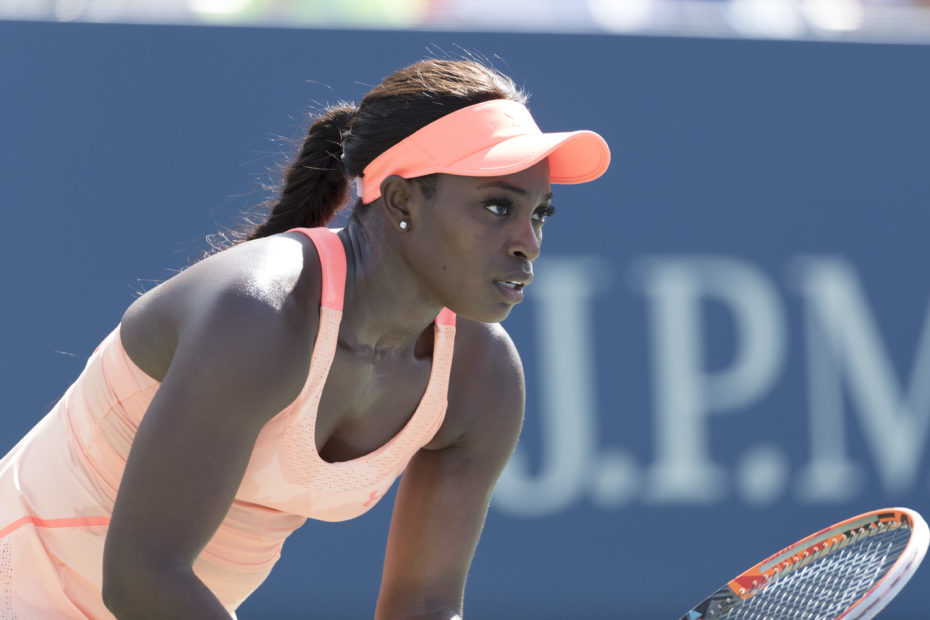 Sloane Stephens Opens Up About Shocking Online Hate Following 2021 US Open: ‘It’s So Hard to Read Messages Like These’

Twenty-eight-year-old tennis star Sloane Stephens recently lost in a match against Angelique Kerber during the US Open in New York. Following her loss, Stephens revealed that she received numerous unsettling comments and messages across social media platforms.

While trying to see the brighter side of things, she admitted that being the target of online harassment negatively impacts her mental health. “I am human, after last night’s match I got 2k+ messages of abuse/anger from people upset by yesterday’s result,” the athlete wrote on her Instagram story.

One user wrote to the tennis star a deeply upsetting string of words and said, “I promise to find you and destroy your leg so hard that you can’t walk anymore @sloanestephens! Fixer and corruption like you must be ban forever in jail! I hope you enjoyed your last moments on court today.”

Sloane Stephens admits that being the subject of hate is ‘exhausting and never ending’.

Stephens discussed the fact that being in the public view opens the door for heinous comments to make their way to you. However, dealing with said comments is rarely discussed and she doesn’t have a great outlet for the hate she gets. “This type of hate is so exhausting and never-ending. This isn’t talked about enough, but it really freaking sucks…I choose to show you guys happiness on here, but it’s not always smiles and roses,” she stated.

This is not the first time the tennis star has been open about her struggles with mental health, either. Last month, she discussed with People how she had a habit of making decisions based on what would look best in the public eye, rather than what truly made her happy.

Explaining her fear of judgment, she commented, “They might talk about me for a few days and then it’ll be on to something else… my choices and my decisions shouldn’t be based on other people’s feelings and how they interpret what they think what’s happened.”

“I think that younger athletes are not told enough that ‘It’s okay to be sad, it’s okay to be happy, it’s okay to show your emotion,’ ” Stephens said, giving her thoughts on the mental health struggles athletes go through, which often has to do with repressing their feelings.

She elaborated and explained, “And no one I feel like in the sports industry is comforting in that. It’s always like ‘This decision, this moment it’s going to affect you for the rest of your life.’ That’s the type of pressure people feel and they pretend to be okay. You end up in a space or a position where you just don’t feel good and you don’t feel good mentally and you don’t feel good physically. Then you can’t perform.”

In the former Olympian’s finishing statement, she offered the importance of unconditional human support. “I think everyone has their breaking point. And I think we can do a better job as a tour managing that. And then obviously a better job as just colleagues and humans just like supporting each other through very super stressful, high times,” she shared.