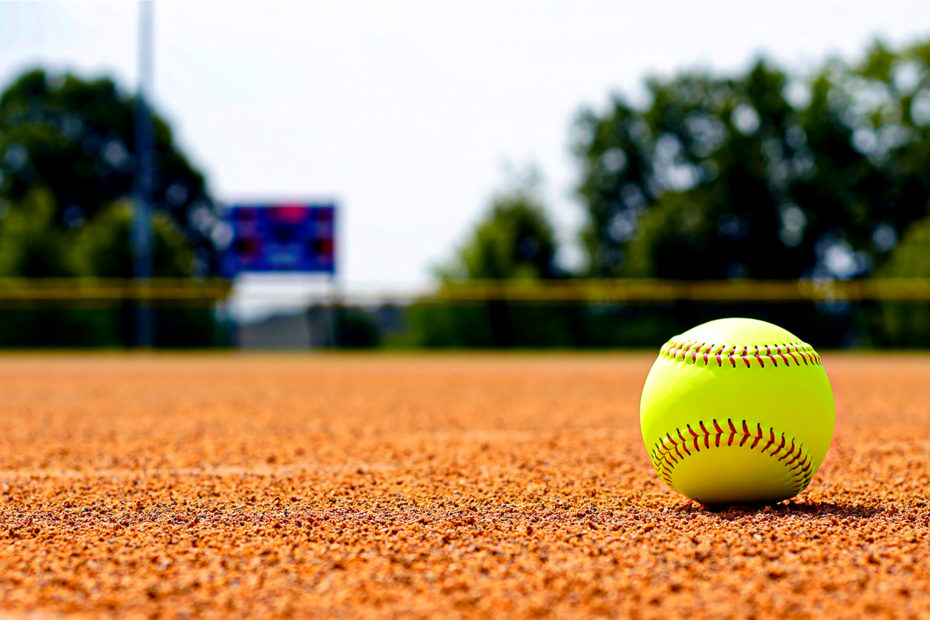 There was trouble in the air of sunny Florida when Ashlee Partin, a mom of one of the girls from the Florida state champion softball team, called attention to the fact that boys were getting trophies and girls were getting close to nothing.

Instead of getting two-foot-tall personalized trophies, the softball team received goody bags with miscellaneous items.

“My daughter along with 11 other 5-7-year-old talented and determined little girls have dedicated their entire summer to Babe Ruth Allstars,” wrote Partin on Facebook. “They practiced 3 days a week for 2 months for hours every day.”

With all their work, the team went undefeated and won the state championship. Unlike their male counterparts that got to have custom trophies, the softball team of young girls received a goody bag that held a softball, a luggage tag, and adult batting gloves. This reward left some children in shock and tears.

Partin recalls her daughter Faith’s reaction to the shocking gift during an interview with TODAY. “Faith asked me, ‘Where’s my trophy?’ And I totally lied to her. I said, ‘Oh, it’s coming,’” and then admitted that she thought there had been a mistake.

Was Partin right in assuming there was a mistake?

Unfortunately, no. Once the mother’s post had gone viral throughout the internet, the Florida State Babe Ruth State Softball Commissioner, Doug Robinson, spoke out. According to their local Fox affiliate, Robinson explained, “Our intention was to provide the players with the recognition they deserve and a lasting keepsake of the tournament.”

However, this so-called “keepsake” did not make the girls feel rewarded. The Oviedo Babe Ruth President, Jim Brashear, had some comments to make after realizing the disappointment the athletes were feeling.

“We recognize the Florida Babe Ruth directors feel the alternative awards had similar dollar values to trophies,” said Brashear to TODAY. “However, they simply were not what (was) expected and left the girls disappointed.”

RELATED: View the New and Exciting Olympic Sports Being Added to the 2020 Tokyo Games!

Even more surprising, this was the first year that the softball players didn’t receive trophies. Brashear stated, “I believe they tried something different with awards,” and went on to explain, “However, it was a swing and a miss, and — whether intentional or accidental — it’s not a message Oviedo Babe Ruth at a community level felt we could support.”

Additionally, Partin has emailed the league for more comments but is yet to hear back. “I just want them to write me back and say, ‘Hey, we need to do better. We need to be better,'” said Partin. She also added, “I want them to take a moment to thoughtfully think about this and how they want to make sure that girls are treated equally on every level.”