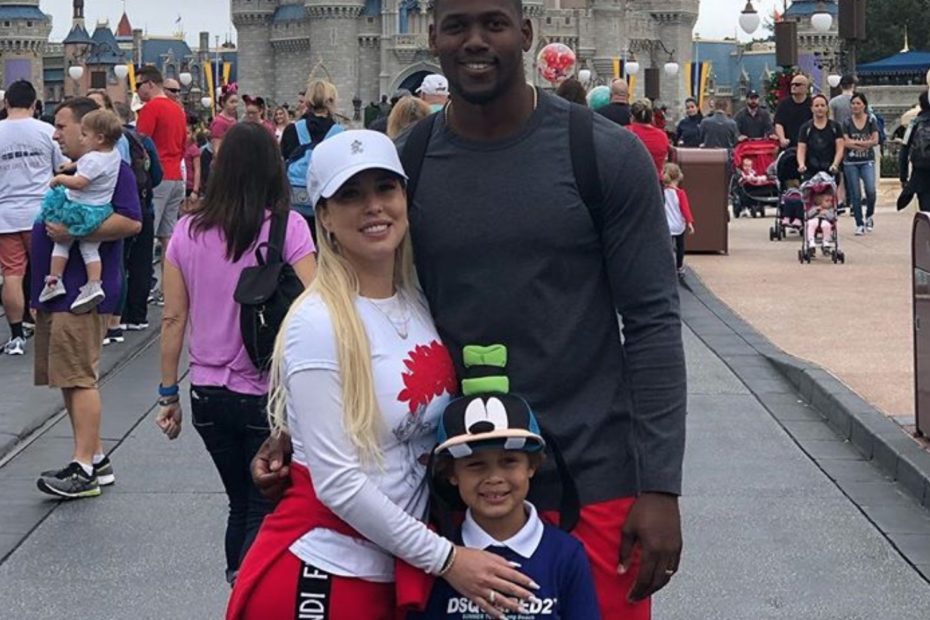 When you look at the bright side of things, much of the world is currently home with their families when they otherwise would not have been. And that especially goes for in-season athletes like baseball players.

On May 29, an outfielder for the Kansas City Royals, Jorge Soler, took to Twitter to share a video of him and his young son, Jorley, playing ball together in their backyard.

As the video shows, during the batting practice portion of their day, Soler pitches the ball underhand to Jorley, who is standing at home plate similarly to how his dad does. And after determining he liked the pitch, Jorley effortlessly sent the ball swiftly over the fence.

Seemingly very pleased by himself, Jorley looks at the camera with excitement, which is presumably being held by his mom. Soler then encourages his son to round the bases.

After getting back to home plate, Jorley points up to the sky like his daddy does when he hits a homer in the Majors. As the Royals said on Twitter, “Soler hits one out of the yard! Mini @solerpower12 did not fall far from the tree.”

And other Royals fans agree. One commenter wrote after watching the video, “Better sign the kid now before the Cubs realize the mistake they made by trading Jorge and then they try to sign his kid!”

And someone else added, “Like father, like son.” Soler was traded to the Royals in 2017 after he had one a World Series with the Chicago Cubs in 2016.

Jorley may only be four years old, but it appears as though this kids has a bright and successful future ahead of him.

1 thought on “Jorge Soler’s Son Gets in Batting Practice, Looks Like He Might Have Inherited His Dad’s Athleticism”