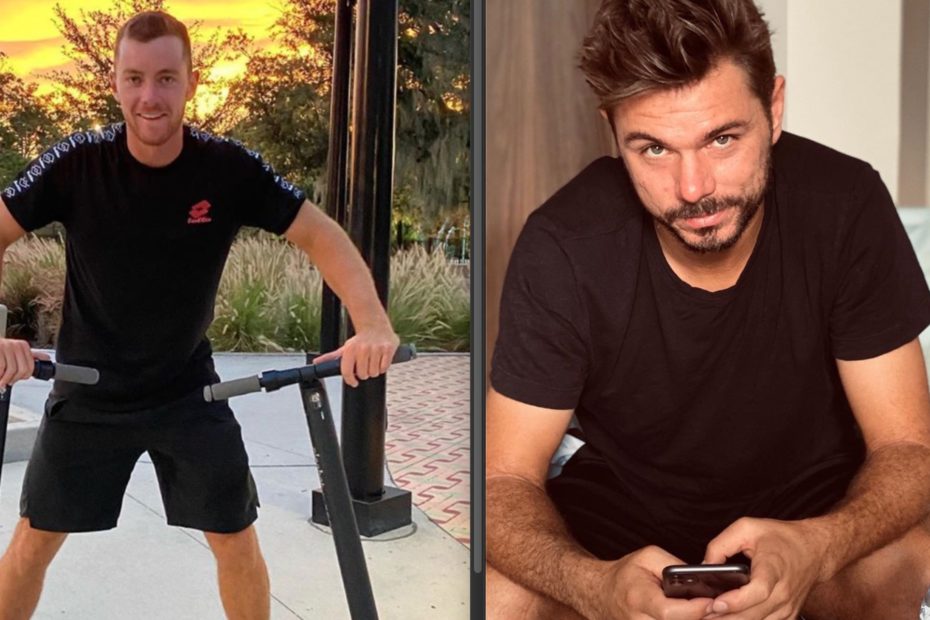 Just before serving, tennis player Dominik Koepfer stopped when he was startled by a loud sound heard overhead Rolland-Garros Stadium during the French Open, the AP reported.

Known for its clay courts, Koepfer was lining up against Stan Wawrinka for yet another serve at the French Open when, early on in the match, a point was interrupted by this sound:

Paris and the inner suburb’s police department addressed the situation on Twitter to inform locals in the area, fans, and tennis players of what the sound was. And according to the tweet, the sound was a fighter plane that broke the sound barrier.

When translated via Google, the police department’s tweet states: “A very important noise was heard in Paris and in the Paris region. There is no explosion, it is about a fighter plane that crossed the sound barrier. Don’t clutter up the emergency lines!”

According to the AP, before those at the French Open were given that information the boom created a “moment of panic outside the grounds of Roland Garros in western Paris as police officers gave instructions to cordon off the area with the possibility of evacuating people.”

“A few security officials sprinted down Boulevard d’Auteuil — a long road leading to one of the main entry gates — shouting into walkie-talkie radios.” It was a few minutes later that police released the explanation behind the noise to the public.

“One police officer on Boulevard d’Auteuil walked up to a security official guarding the gates and told them it was ‘false alert’ before joining colleagues in his patrol car,” the AP continued.

At the time of the sound, Koeper was down 1-0 in the first set, but leading 30-15 in game two. As the AP reports, the jet was authorized to break the sound barrier because it needed to check on a small civilian plane that had lost contact with air controllers, the French Air Force explained.

According to Merriam-Webster, the definition of a sonic boom is “a sound resembling an explosion produced when a shock wave formed at the nose of an aircraft traveling at supersonic speed reaches the ground.” Meaning, if these players weren’t awake for this game, or if you were watching at home dozing off, they were certainly away after experiencing the boom first hand.

Wawrinka would go on to beat Koeper, 3 sets to 1. However, Wawrinka lost his next match to Hugo Gaston, 3 sets to 2.