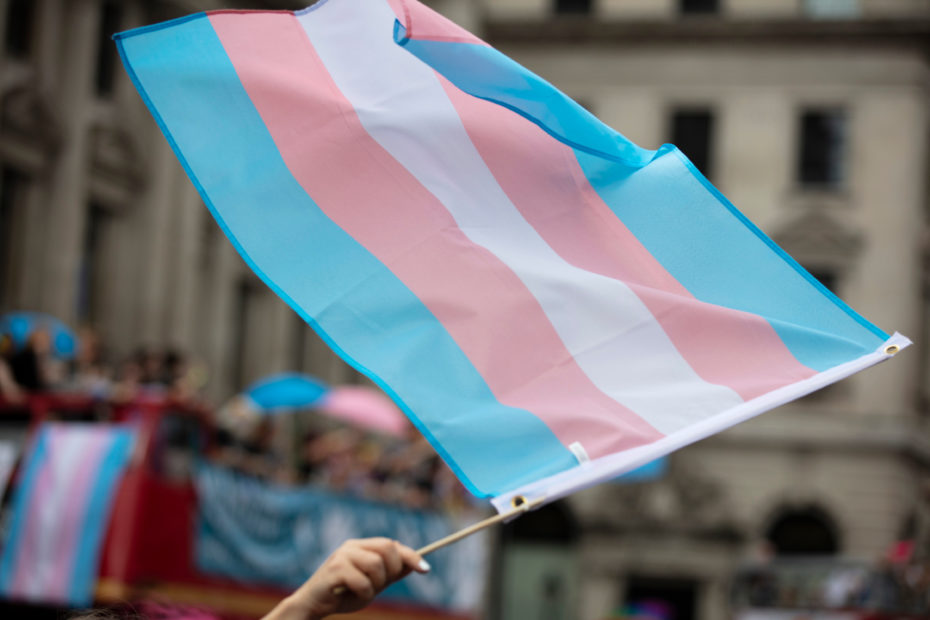 South Carolina’s Republican House majority outvoted over 1,000 democratic amendment proposals and passed a bill that prohibits transgender individuals from playing sports as the gender they identify with.

If signed into law, the bill outlines that transgender students at public schools and/or colleges will not be allowed to compete in team sporting activities, unless they play as their sex at birth. With the bill passing 82-28 on Tuesday evening, it has become a topic of debate due to its controversial nature.

Many argue that trans students that compete in team sports have an unfair advantage and therefore do not deserve to participate with the gender they identify with. Since transgender athletes have been prevalent in the media these last few months, the topic has received much more attention. Lia Thomas, a transgender woman who has broken countless records for the University of Pennsylvania swim team, has been the target of hate from people around the country who believe she does not have a place in women’s sports.

Since Thomas’ media debut, countless anti-trans bills have been brought to state senates, South Carolina recently joining the list. However, there were some representatives that argued against the bill.

“Today we saw so many of my colleagues stand up for people who do not often have a voice,” Rep. John King, a Democrat from Rock Hill said during the discussion, according to CBS News.

Rep. Krystle Matthews, a Democrat from Ladson, held similar sentiments as King. Matthews pointed out that transgender students are an incredibly small percentage of the population that already face a disproportionate amount of discrimination on a day-to-day basis, so adding an anti-transgender sports bill to the mix is unjust. “Leave these transgender kids alone. There are less than 1% of them,” she stated.

Although the bill was majority ruled in favor of trans students not participating in teams sports, many of the representatives who voted yes did not make commentary on the decision. Of the politicians that voted yes, Rep. Ashley Trantham was vocal about her gratitude for the bill passing. Trantham took to the podium and explained her belief that the bill is important for sporting equality.

“It is because of your actions that South Carolina is one step closer to saving women’s sports,” the Republican relayed to those who voted for the bill to pass.