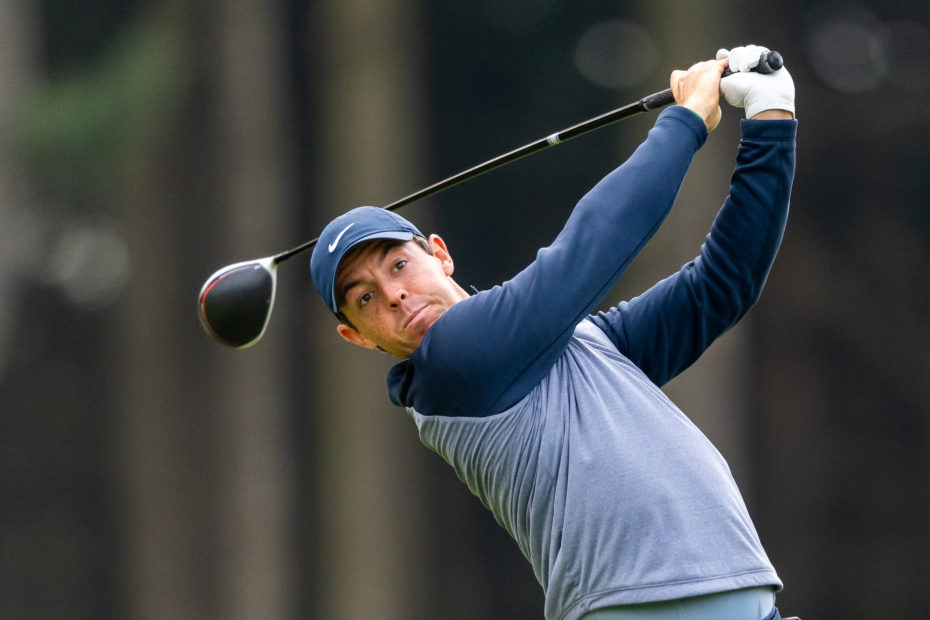 There was trouble on this course this week as a spectator of the Scottish Open drunkenly attempted to manhandle Rory McIlroy’s bag and take a club.

While McIlroy was patiently waiting alongside fellow professional golfers Jon Rahm and Justin Thomas for his round to begin, a man unpromptedly approached the tee and took the dog headcover off of McIlroy’s driver and iron from the bag. McIlroy and Rahm simply looked in utter disbelief.

Shortly after the man’s alcohol-induced venture was over, security was called and he was removed from the field. He also returned the clubs to McIlroy’s caddie, Harry Diamond.

Clearly still in shock, the Irish golfer did not have much to say. “I was surprised. Everyone saw what happened on TV. It was handled efficiently and everything was OK. I had no idea who it was,” muttered McIlroy, according to Yahoo! Sports.

Additionally, United States-based golfer Rahm had some words to say after noticing that alcohol left an odor on the spectator’s breath. “I don’t think any of us understood what was going on. He came in so confident and we thought he was going to take a picture or something. We thought he was maybe part of the camera crew or a photographer,” said Rahm.

He additionally added, “After a little bit, when he walked back and they were taking him out you could smell the reason why it happened. Me and Rory didn’t say anything. He was holding a six iron and I didn’t want to get hurt.”

Was this situation alarming to Rory McIlroy?

According to the man himself, Rory McIlroy was not bothered by the unnamed man’s attempts. “He hit probably one of the best drives of the tournament on that hole,” the golfer jokingly stated before going on to say, “It didn’t put anyone off. If anything it put a smile on our faces. It will be a pretty good story to tell in the future.”

Scottish police also included, “Officers were alerted to a man causing a disturbance within the grounds of the Renaissance Club in East Lothian around 8am on Friday, July 9. The 35-year-old man has been taken to the Royal Infirmary of Edinburgh and enquiries are ongoing.”

This day was among the first since the pandemic started that spectators were allowed in, and this unnamed man most certainly made the day one to remember.