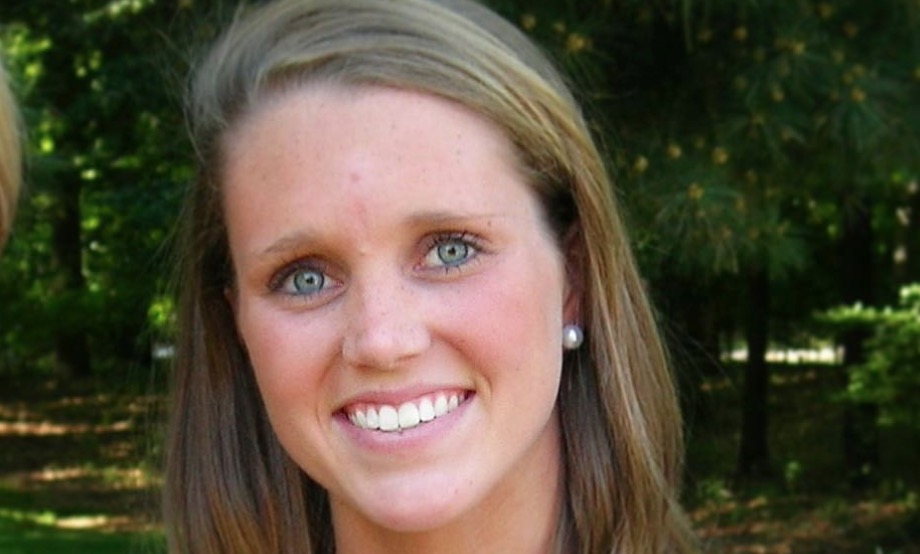 Yeardley Love may not have been the star of the University of Virginia’s women’s lacrosse team but she very well may have been one of the most beloved members of the team during her time as a college athlete.

From 2006 to 2010, Love attended UVA. She was smart, determined, and most of all kind. Sadly, just weeks before she was set to graduate, the young talent died on May 3, 2010, after suffering a fatal blow to the head.

The man responsible for her death was her ex-boyfriend, George Huguely V. He was a lacrosse player for the men’s team at UVA who broke into his ex’s apartment that fateful night and took her life.

Yeardley’s story has become a cautionary tale about young love and abusive relationships.

But that’s far from the only thing Love is remembered for.

While her story has saved the lives of other people tied to abusive significant others, something her mom intended when she started the One Love Foundation in her daughter’s honor, Love herself is remembered for being kind-hearted.

RELATED: Tampa Bay Rays Minor League Pitcher Blake Bivens Recalls the Moment He Learned His Baby, His Wife, and His Mother-in-Law Were Killed By Gunfire

As ESPN reports, one year before Love’s untimely death, she met a young girl. And while she may have only spent 10 minutes of her time with the young fan, as the fan told ESPN, it’s what the lacrosse player did in those 10 minutes that she will never forget.

Charlotte Ward was 14 when she met Love unexpectedly after attending a UVA women’s lacrosse match in 2009. It was immediately after UVA played Harvard at Harvard, Ward was hoping to get some of the player’s autographs but couldn’t seem to work up the nerve to ask.

And that’s when Love spotted Ward.

After introducing herself to Ward, Love didn’t just offer her own autograph, but she took the time to introduce Ward to every single member of her team and as a result, ended up with an entire poster of autographs.

And those dreams became a reality after being recruited by Stanford to play lacrosse where she became a two-time captain. And like Love, Ward wasn’t the best, but she became a light for her team. Something, she says she learned from that brief 10 minutes with Yeardley in 2009.

“She’s someone I’ll carry with me forever.”

In 2012, Huguely was found guilty of second-degree murder and grand larceny. He was sentenced to 23 years in prison. Although he has appealed his conviction multiple times, Huguely remains behind bars eight years later.

Now, her mom, Sharon Love, continues to use the foundation to help young people understand what abuse is and signs they can look for to help spot it. Those who new Love and Huguely at the time of their relationship say looking back, now that they know and understand some of the signs of an abusive relationship, it was all there.

From his excessive drinking and violent behavior that came along with it, to stories of Huguely chocking Love and more. Once, after she downplayed an incident to her mom, Sharon encouraged her daughter to call the police. Instead, Yeardley just ended her relationship with Huguely altogether and looked forward to her move to New York where she would be far away from him.

“I want it to do for domestic violence what Mothers Against Drunk Drivers did for drunk driving,” Sharon said to a group of friends 10 years ago, according to ESPN, and that’s when One Love was born.

According to its website, the foundation “works with young people across the country to raise awareness about the warning signs of abuse and activate communities to work to change the statistics around relationship violence.”

From online workshops to facts and figures, the Foundation continues to grow 10 years after Love’s death. “The number of years doesn’t change anything,” Sharon told ESPN. “It can feel like 100 years ago one day and 10 minutes another day. Her friends getting married and having babies … that’s what makes me miss her the most.”