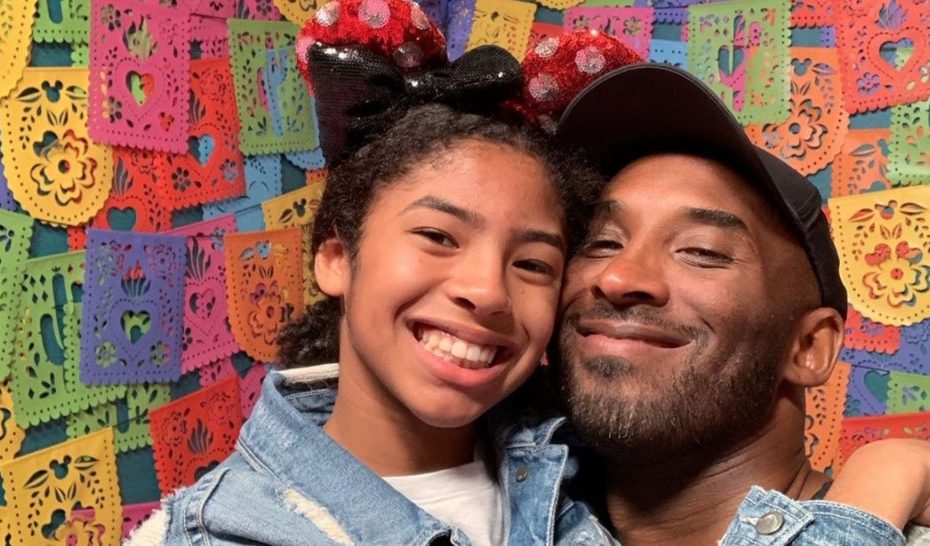 On May 1, Vanessa Bryant and many others in the sports community are remembering her daughter, Gigi Bryant, on what would have been her 14th birthday.

Gigi, along with her father, NBA legend Kobe Bryant, and seven of their friends passed away in a helicopter accident on January 26. Gigi was 13 at the time.

In an Instagram post shared by her mom, Vanessa took to the social media platform to share a beautiful photo of her little girl, as well as some words.

“Happy 14th Birthday to my sweet baby girl, Gianna. Mommy loves you more than I can ever show you,” Vanessa wrote. “You are part of MY SOUL forever. I miss you so much every day. I wish I could wake up and have you here with me. I miss your smile, your hugs, and your giggles. I miss EVERYTHING about YOU, Gigi. I LOVE YOU so much!!!!!!!”

Thousands of people, including some of the sports world’s greatest athletes commented on Vanessa’s post. Many of them sharing their own birthday wishes to Gigi.

Shortly after sharing her first photo of Gigi, Vanessa continued her message with a second post. “Gianna loved to wear a red bow in all of her school pictures. Red means love and life,” Vanessa wrote.

“To commemorate Gigi’s birthday today, please consider wearing red, caption an act of kindness or show how you will play Gigi’s way since she always gave everything she did her all and led with kindness.”

Vanessa then asked others to use the hashtag #PlayGigisWay when sharing their acts of kindness in honor of Gigi’s day.