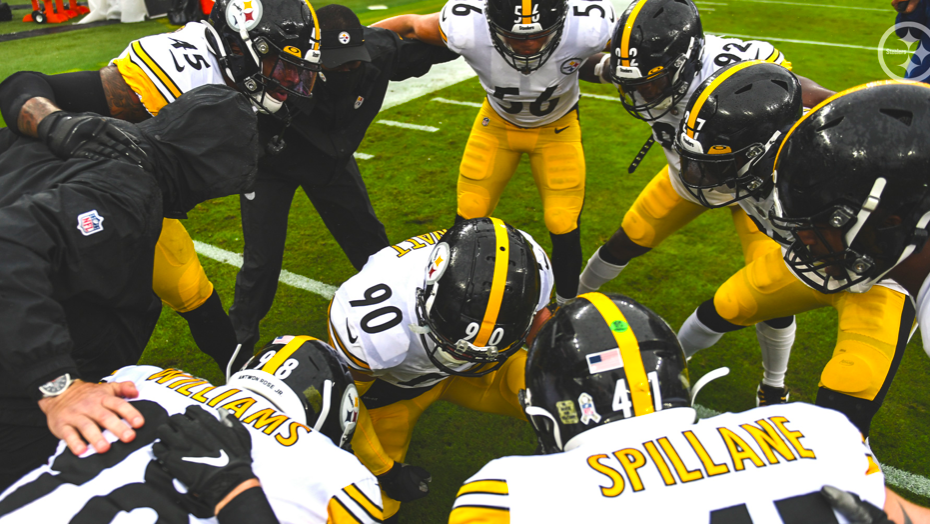 All eyes have been on Pennsylvania over these past few days as it’s proved to be a battleground state in this year’s election. With poll workers putting in hours to count ballots, the Pittsburgh Steelers decided to pitch in and buy meals for Allegheny County election officials, according to KDKA CBS 2 Pittsburgh.

“Thank you, ⁦Steelers, for your kindness,” Allegheny County tweeted out.

Steel City’s team didn’t skimp out on food, either. They made sure the poll workers were eating good so they could concentrate on counting those votes.

The “black and gold” squad is undefeated on the season so far and are first in the AFC North. I’m sure they’re now the real MVP’s for Allegheny County’s poll workers now.

The team, along with this generosity helping out poll workers, also made sure to emphasize the importance of voting on Election Day:

Next up for Pittsburgh on the field is a road game against the Dallas Cowboys on Sunday.