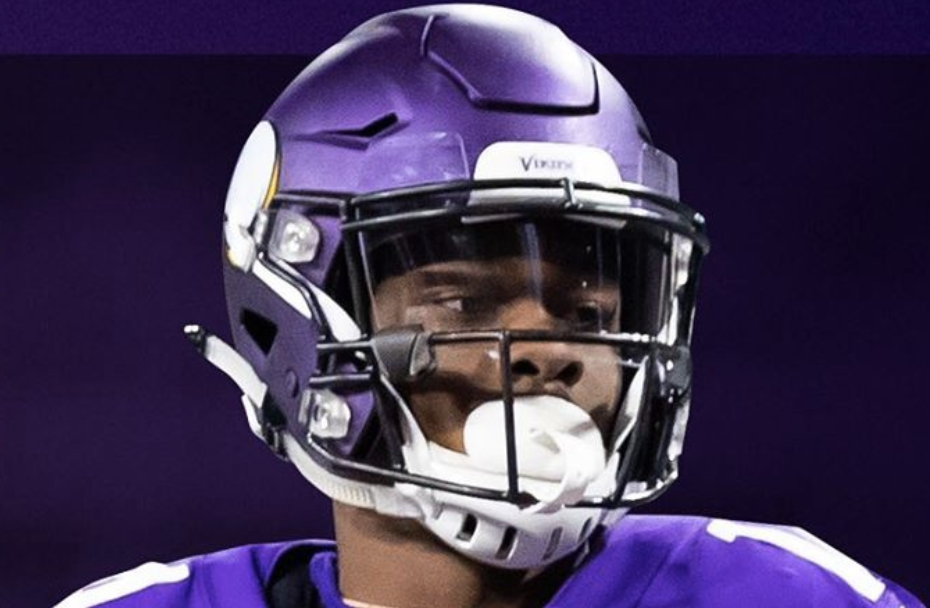 Stefon Diggs Has Been Traded to the Buffalo Bills

On Monday, March 16, 2020, the news surfaced that Stefon Diggs, star wide receiver for the Minnesota Vikings, had been traded to the Buffalo Bills alongside a 2020 7th round draft pick for the Bills’s 1st-round (22nd overall) pick, a 5th-round pick, and a 6th-round pick in the 2020 draft, as well as a 2021 fourth-round pick.

Stefon Diggs was drafted in the 5th round of the 2015 draft. Although Diggs was drafted very late, he quickly became a premier wide receiver in the NFL. In his five years with the Vikings, he recorded 365 receptions for 4,632 yards and 30 touchdowns.

While Stefon Diggs was a very consistent wide receiver, he truly became a star in what is known as the Minneapolis Miracle. During the 2018 NFC divisional round, Stefon Diggs caught a 61-yard touchdown pass with under 10 seconds left in the game down by 23-24 against the New Orleans Saints.

Despite Stefon Diggs’ stardom with the fans, he missed many team meetings and practices, even being fined more than $200,000 in early October 2019. During the 2020 wild card game against the Saints, Diggs threw his helmet midway into the third quarter on the sidelines after receiving no targets, even though the Vikings were in the lead.

With the Bills in 2020, Diggs is slated to make $11.5 million. Stefon Diggs will also be the clear number one receiver in Buffalo unlike in Minnesota where star wide receiver Adam Thielen and tight end Kyle Rudolph were constant targets for quarterback Kirk Cousins, which cost Diggs many catches and touchdowns.