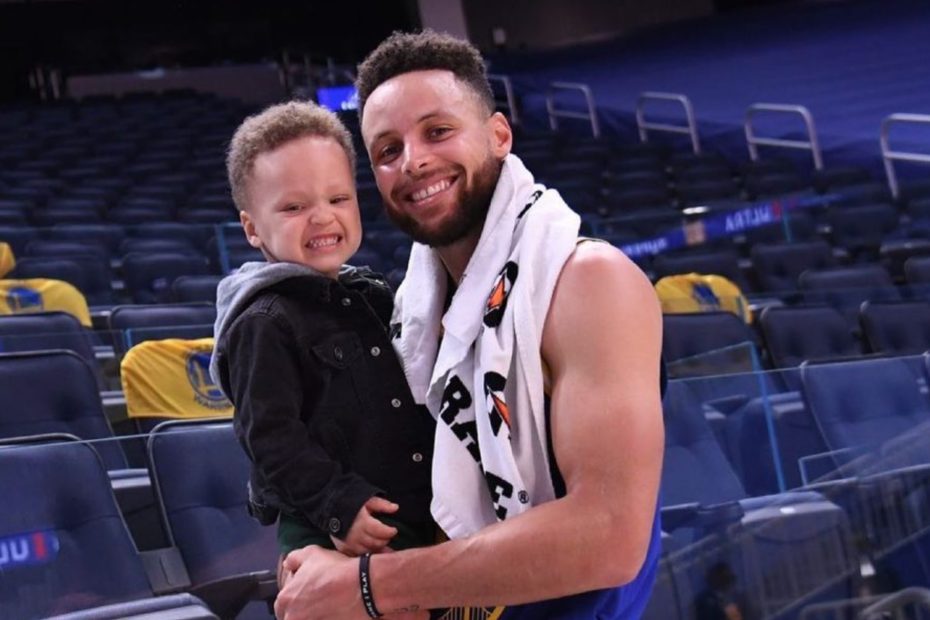 Golden State Warriors guard Stephen Curry may just be the best 3-point shooter the NBA has ever seen. And he has the numbers to prove it.

With five days left to go in April, Curry broke James Harden’s record of most three points scored in a single month. So far, Curry has successfully shot 85 three-pointers. Harden previously held the record when he scored 82 three-pointers in November 2019.

As Curry told ESPN, he’s been in a rhythm that just won’t quit.

“When you’re in this type of rhythm, nothing,” Steph told ESPN. “It’s the best way to explain it. It’s just trying to get a decent look, get your feet underneath you, and then the rest is muscle memory, confidence, and just creativity, so just trying to be in the moment as much as possible.”

This also isn’t the first record he broke this month either. Earlier in April, Steph, who is a father of three, surpassed Wilt Chamberlain to become the Warrior’s all-time leading scorer. Additionally, he passed up the late Kobe Bryant becoming the first player in NBA history age 33 or older to score 30 or more points in 11 straight games, according to ESPN.

It’s obviously been quite the months for Curry.

The Warriors play two more times in the month of April. They play the Mavericks on the 27 and the Timberwolves on the 29. And we’d be silly not to predict that Steph will extend his record by a few more three-pointers. The question is, just how many more?