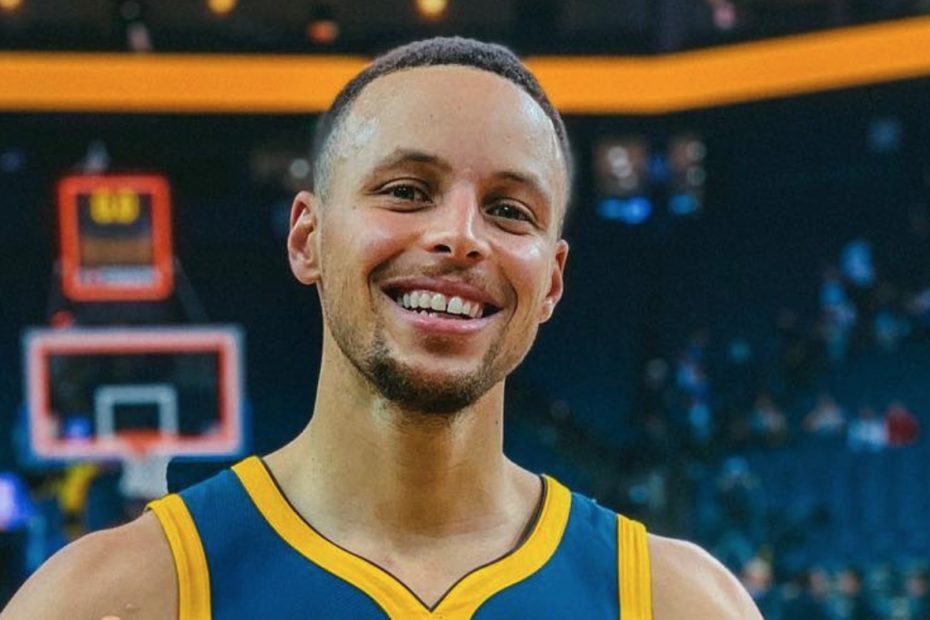 Believe It or Not, But Stephen Curry Didn’t Have a Basketball Hoop at His House Until After This Quarantine Started

Believe It or Not, But Stephen Curry Didn’t Have a Basketball Hoop at His House Until After This Quarantine Started

Believe it or not, but before the NBA suspended its season due to COVID-19, star guard for the Golden State Warriors Stephen Curry, one of the best shooters in the league, didn’t have a basketball hoop in his home.

And after realizing that he would be stuck in his house for a while, he decided that if he wanted to stay in shape and on top of his game while quarantining at home, he should probably buy a hoop.

RELATED: Stephen Curry Staying Active in Home Gym, But His 1-Year-Old Son Is Showing Him Up

However, as Curry explained while a guest on Rory Mcilroy and Carson Daly‘s podcast, putting the hoop up on his own proved to be fairly difficult. “Dude, you talk about taking situations for granted, being able to go to our brand new Chase Arena, our practice facility every day,” Curry began. “You know just how spoiled we are on that front.”

In fact, it wasn’t until they were in quarantine that made him realize that, despite being one of the best players in the NBA, he didn’t have a hoop anywhere on his property. “As soon as the shelter in place orders came down I actually looked around, I don’t have a basketball hoop at the house.” Wild.

As Curry explained, about a week into quarantine, he had to purchase a hoop off of Amazon. And that’s when things started to get difficult. Curry couldn’t buy just any hoop.

Eventually, the father and husband decided on a sturdy hoop made by Spalding. Then it arrived. And according to Curry himself, it took him about “five and a half hours or so” to finally get it up. Now he just needs some sand to fill the base of it so it doesn’t tip over.

Who would have thought it, a professional basketball player who didn’t have a regulation hoop at his home. Well, at least he and his kids can enjoy the one he has now.

4 thoughts on “Believe It or Not, But Stephen Curry Didn’t Have a Basketball Hoop at His House Until After This Quarantine Started”