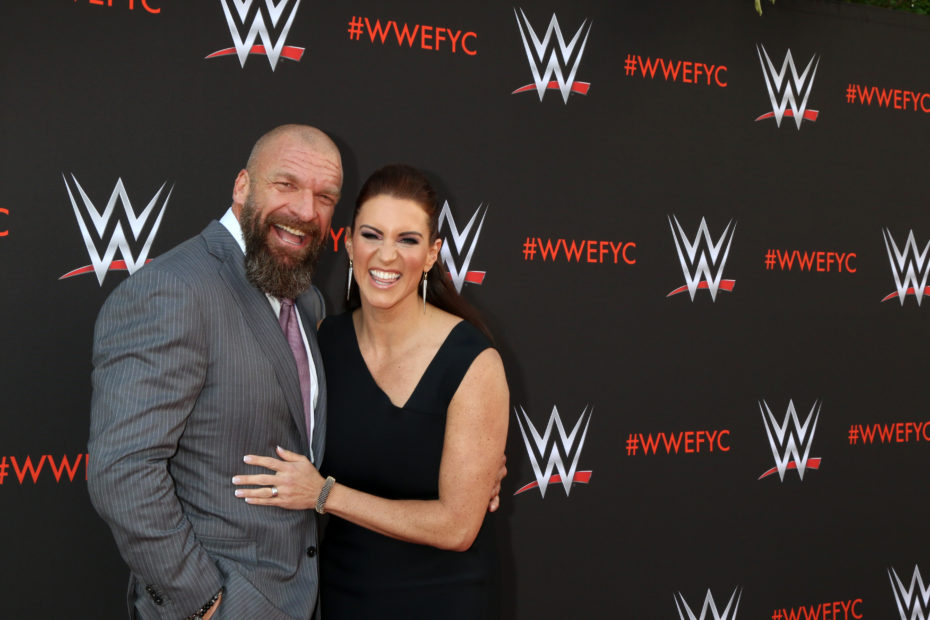 Since birth, wrestling has revolved around the life of Stephanie McMahon. Given her substantial background in WWE, fans are disappointed to find that she is stepping down from her role as the chief brand officer.

Born to former professional wrestler and chief executive officer of WWE Vince McMahon, the 45-year-old has athletic talent embedded into her DNA. She comes from a long line of pro wrestlers, so it was no surprise that she went on to hold the WWE Women’s Championship title.

From 2000 to 2018, the world knew her as a dominating athlete in the ring. However, she has held the position for WWE as executive vice president since 2007 and went on to obtain the chief brand officer position in 2013.

Although she has dedicated countless years to the organization, McMahon announced that she would be stepping back in order to focus on family.

“As of tomorrow, I am taking a leave of absence from the majority of my responsibilities at WWE,” she wrote on Twitter. “WWE is a lifelong legacy for me and I look forward to returning to the company that I love after taking this time to focus on my family.”

Does Stephanie McMahon’s leave of absence have to do with her husband’s health?

Her announcement comes months after her Hall of Famer husband, Triple H, shared that he will never wrestle again. In March of this year, the pro-wrestler relayed that he nearly passed away from heart failure and must step away from the sport in order to relieve cardiac tension. In a similar fashion to his wife, he expressed a deep desire to focus on family at the time of his announcement.

“I won’t—I would never wrestle again. First, I have a defibrillator in my chest,” he explained in an interview. Speaking of his heart failure, he stated, “ I was nosediving and sort of at the one-yard line of where you want to be – or where you don’t want to be, really, for your family and your future.”

Given this context, it would not be surprising if McMahon is stepping down from her position in order to help her husband through his heart problems.

Her brother Shane stepped down from his position as a WWE executive on Jan. 1, 2010, and has since been released by the company. Due to Stephanie’s absence, she now leaves her father as the sole McMahon to hold a significant position within the confines of WWE.