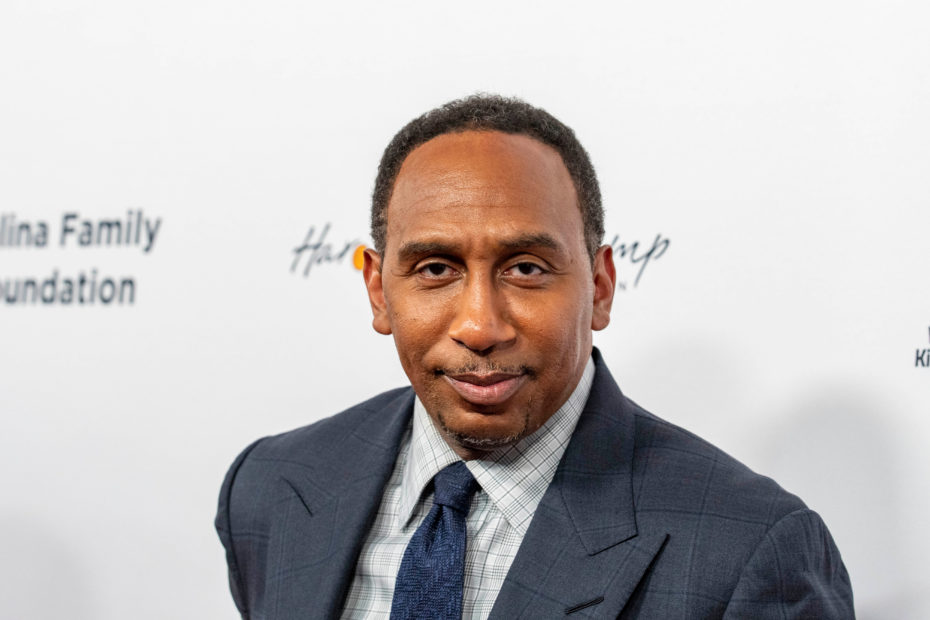 Sports television personality Stephen A. Smith has been very outspoken about his thoughts towards Green Bay Packers quarterback Aaron Rodgers for misleading the public over his Covid-19 vaccination status.

For a while, the world was under the impression that the 37-year-old NFL star had opted to get the vaccination against Covid-19. In August, when directly asked about his stance, he implied he was vaccinated when he responded, “Yeah, I’m immunized.”

In addition, he was not seen following any of the protocols for non-vaccinated NFL players as outlined by the league. This is why it came as a surprise when he tested positive for Covid-19 and it was revealed that he never received a vaccination shot. This outraged many, but sports commentator Stephen A. Smith specifically threw around the words “liar” and “coward” to describe the football player.

“We all know where I stand with Aaron Rodgers,” Smith began when asked how the Packer was holding up. He added, “This is one of the hardest days I’ve ever had because I’ve got that much love for this brother as a quarterback.”

Stephen A. Smith calls out Aaron Rodgers and why his lie holds significance.

RELATED: Aaron Rodgers Confirmed He Was ‘Immunized’ From COVID, But That Was All a Lie?

Smith went on to describe how being a liar leads the quarterback to be an untrustworthy teammate and questioned what else the 37-year-old has possibly lied about. He even noted that other players who have made the decision not to receive a vaccine still abide by the NFL protocols, such as wearing a mask when greeting other players or going on the field.

Yet, Rodgers has done none of this, as Smith pointed out. Rodgers told the public he was immunized, implying the status of being vaccinated, and went on to disobey the NFL’s rules for unvaccinated players.

“The fact that he didn’t own it, speaks to his character,” the commentator included. “Now that your character has become a question mark, now they’re going to question everything.”