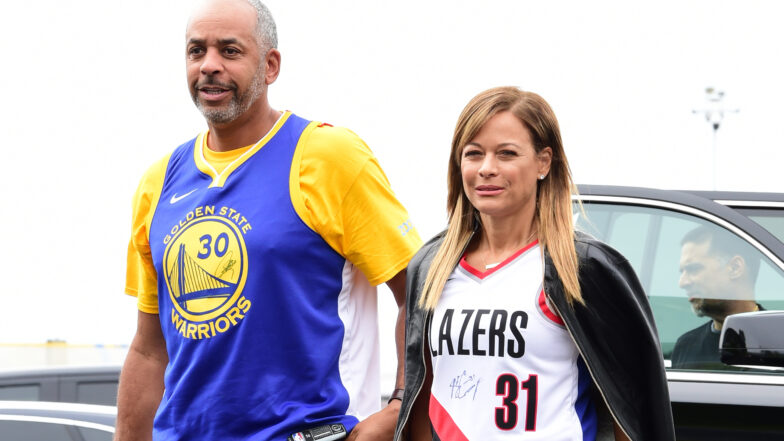 Sonya and Dell Curry, parents of legendary NBA star Stephen Curry, are filing for divorce after 33 years of marriage. Meeting at VirginiaTech University and marrying in 1988, the pair have three children together.

Stephen and Seth are professional basketball players in the National Basketball Association while their daughter Sydel plays volleyball. At the age of 55, Sonya filed for divorce at her North Carolina residency in June.

“After exploring a trial separation over the past year and much thoughtful consideration, we have decided to end our marriage. As this comes with a great deal of sadness, our focus and desire is for our family’s continued happiness,” the two parents commented in an exclusive interview with People.

RELATED: 2-Year-Old Racehorse, Bold and Bossy, Fled the Race and Galloped on the Kentucky Highway

As a high schooler, Sonya excelled at volleyball and went on to play at her Virginian college. She also is a known educator who ran a Christian Montessori School in North Carolina while simultaneously raising her children.

The grandparents also share a podcast together which they started in 2020. Named Raising Fame, Sonya and Dell Curry detail the stories of raising three superstar athletes, as well as parenting tips for those who are expecting.

What’s next for Sonya and Dell Curry?

Despite the couple’s romantic separation, Sonya and Dell have stated that they will still continue their partnership in raising their children and grandchildren, offering that they are committed to their family.

They explained, “We are so thankful for all the many blessings and successes! We stay committed to and supportive of our children and grandchildren and will remain on connected paths. We ask that our privacy be respected and prayer for our family as we move forward.”