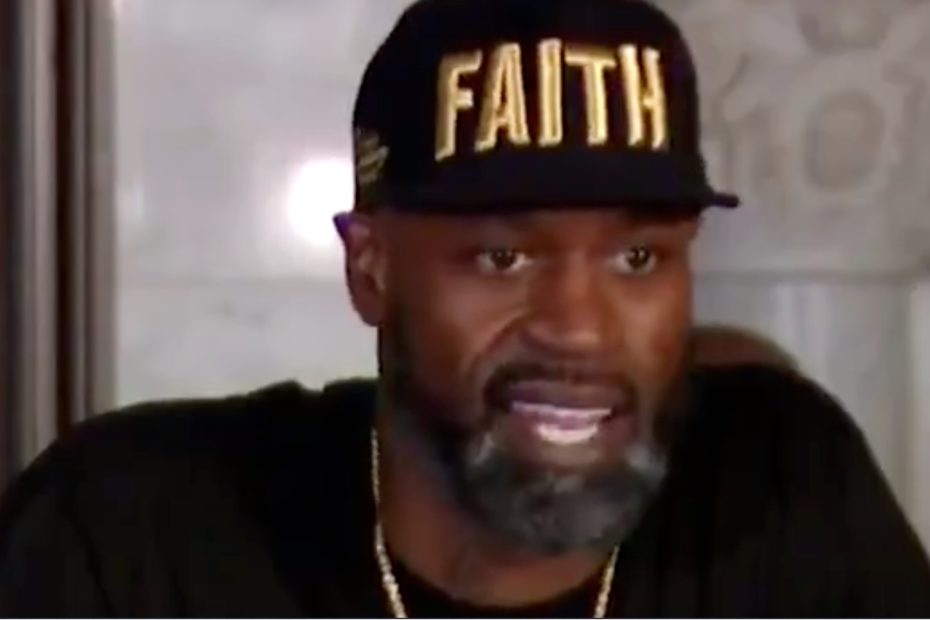 Stephen Jackson is a retired basketball player who player 14 season in the NBA for multiple teams. He was also a good friend of George Floyd‘s. Floyd died on May 25 after a police officer who was arresting him kneeled on his neck for nearly nine minutes.

As a result of his death, Floyd left behind a daughter and a son. His daughter, Gianna, is just 6 years old, and as Gianna’s mother said in a press conference, “He will never see her grow up, graduate, he will never walk her down the aisle. If there’s a problem she’s having and she needs her dad, she does not have that anymore.”

But now Jackson is stepping up in a major way.

It was then that Jackson turned to Gianna’s mother Roxie and vowed to be there for her and Gianna. He vowed to be the one the 6-year-old can turn to when she needs a father-figure in her life.

Shortly after, a video of Gianna and Jackson went viral. The video showed Gianna sitting on Jackson’s shoulders as the little girl yelled, “My daddy changed the world” with a huge smile on her face.