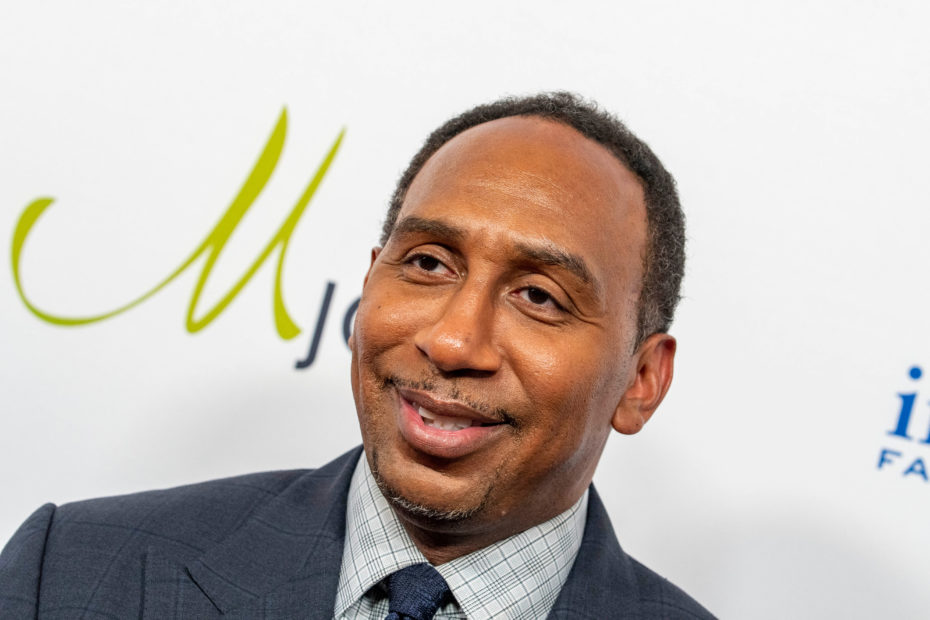 The football world was divided after University of Alabama head coach Nick Saban made comments directed at Texas A&M’s 2022 recruiting process. This week, ESPN analyst Stephen Smith weighed in on the drama.

Last Wednesday, Alabama’s head coach spoke to local business leaders and revealed his true thoughts behind fellow NCAAF team, Texas A&M. During his discussion, he shared that Texas’ coaches Jimbo Fisher and Deion Sanders bought every player and recruited athletes based on their profitability on NIL deals. He went on to suggest that his own team recruited athletes “the right way,” unlike Fisher.

Following this proclamation, Fisher had no qualms about firing back. “Go dig into his past, or anybody’s that’s ever coached with him. You can find out anything you want to find out, what he does and how he does it,” the coach said of Saban, implying his enemy has a history of playing dirty.

Needless to say, the feud has been widely reported on and is currently a subject of debate within the NCAAF. Adding to the discussion of whether or not Saban’s commentary was appropriate, Stephen Smith, sports commentator for ESPN, expressed his opinion on the matter.

“Nick Saban made a huge mistake,” Smith relayed during an on-screen discussion of the controversy. He went on to add that the coach’s decision to specifically call out Jimbo Fisher and Deion Sanders by name wasn’t a smart move. He explained, “Jimbo Fisher is a coach that coached under you. [Sanders] had no business doing that.

“And you don’t really want to get into an argument with Prime Time Deion Sanders. I mean, good luck with that one,” Smith added with a laugh.

Smith shared his personal experiences with both coaches, noting that the two are both talented and capable NCAAF personalities. However, he personally disagreed with Saban’s decision to bring specific names into the conversation of NIL deals and how they contribute to recruiting athletes onto teams. “Nick Saban’s issue is not those programs. His issue is NIL and Name, Image, and Likeness,” the analyst noted.