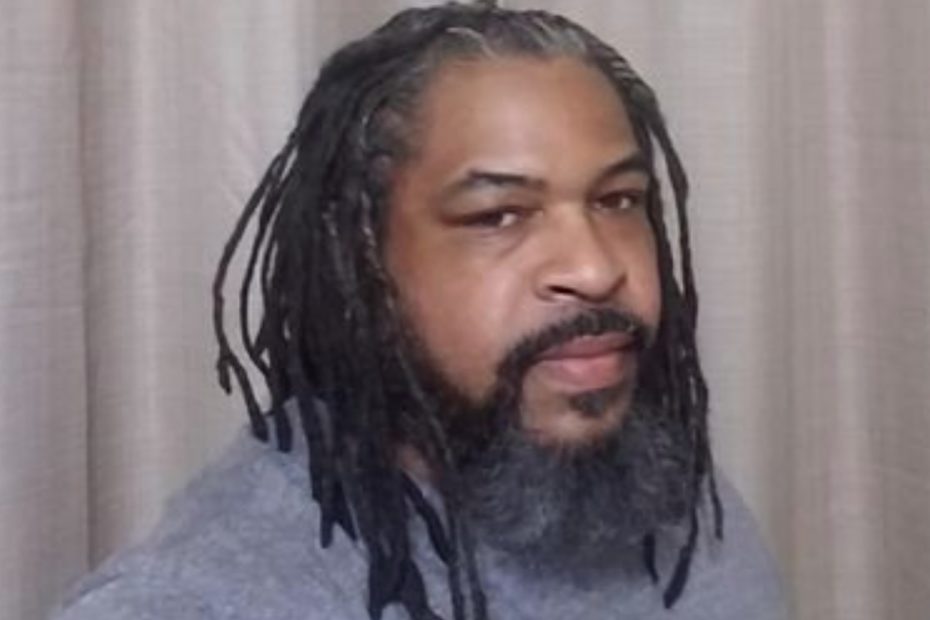 Steve White, the former Tampa Bay Buccaneers defensive end, passed away at the age of 48 following his battle with chronic lymphocytic leukemia.

Chronic Lymphocytic Leukemia is a rare cancer of the blood and bone marrow that typically worsens over time. It is seldom cured, but the illness may not cause systems for years. According to multiple medical journals, symptoms include but are not limited to swollen lymph nodes, fatigue, and easy bruising.

White was initially diagnosed with CCL in 2014 and by April of this year, the NFL player announced that he was in need of a bone marrow transplant and would be checking in to Moffitt Cancer Center. Despite being treated by some of the best doctors in the world, he ultimately lost his battle with the illness on August 30, 2022.

“We are saddened to hear of the passing of Steve White after his courageous battle with cancer,” the Tampa Bay Buccaneers shared on Twitter the day after White’s passing. “Steve was an impactful and respected member of the Buccaneers’ vaunted defenses over six seasons and continued to connect with fans as part of the Tampa Bay community following his playing career.”

The athlete was initially drafted into the NFL in 1996 as a sixth-round pick by the Philadelphia Eagles. However, when he was released by the team, the Buccaneers were quick to secure him as a player. He played 79 games with Tampa Bay, averaging a total of 119 tackles and 11 sacks during the regular season.

His former team concluded their grievance with the sentiments, “We extend our deepest condolences to Steve’s family, friends, and loved ones.”

Given the player’s substantial impact on the legacy of Tampa Bay, multiple NFL stars have been open about their sadness over White’s passing. “Just heard my former teammate @sgw94 passed away. Condolences to his family and loved ones,” Shaun King wrote on Twitter. “Always had an encouraging word for me when I was a young player with the @Buccaneers.”

George Foster, a retired offensive tackle who played with the Denver Broncos, also wrote a statement addressing the death of his friend. Explaining that White was one of the only people he could talk to about football, Foster stated, “Steve was one of the very few guys from this app, I could really talk football with. Not just on the field stuff, but all the things surrounding the game. Because we both lived it and loved it. We both were straightforward and gave our opinions with conviction.”