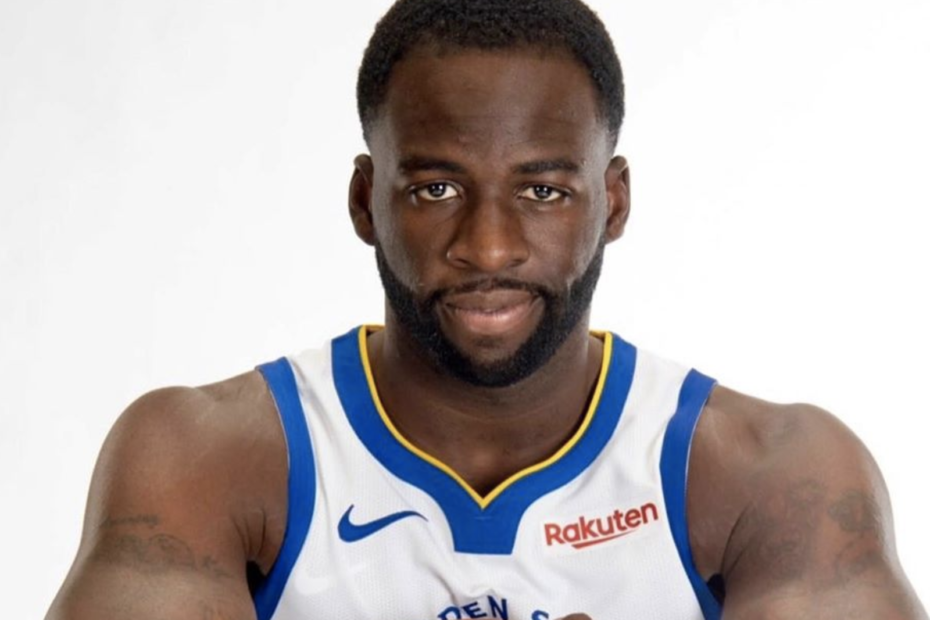 Oklahoma City Thunder center, Steven Adams, predicts that the less noise in stadiums due to the lack of fans will lead to more technical fouls this bubble season.

RELATED: LeBron James Rookie Basketball Card Sets a Record for Most Expensive Card Ever at $1.8 Million

NBA players, like all sports players like their trash talk, especially in regards to the people that call their games. While in a stadium packed with cheering fans, it is easy for a few unkind words to slip by between players without an official hearing. However, in this new NBA environment with no fans, the players will need to adjust.

Adams predicts that there will be “a lot more T’s” called during this bubble season due to officials being able to hear everything the players say. This prediction was echoed by retired official Scott Foster who said he was worried for both the players and the officials, however, he thinks that if everyone goes into the season with a professional attitude, things will be alright.

Before the season was suspended, Draymond Green had a league-high 14 technical fouls, which was about on par for him. This season may mark a downtick for technical fouls as Green will not be participating. This is because the Warriors did not win enough games during the first half of the season to qualify for the bubble playoffs. Green was most notably suspended during the finals of the 2016 season due to receiving too many T’s.

Another issue that was brought up surrounding officials was that officiating might get worse due to the lack of fans. Officials will be able to hear everything the coaches and players say about their calls, which could throw them off their game. However, these officials are professionals who have definitely officiated in scenarios without fans before, so odds are, they will be fine. The same logic applies to the players, who have all played games without fans in their careers.

Technical fouls and player/official interactions are just two of the many things that will be different in the NBA this bubble season, and I am excited to see how it all plays out.