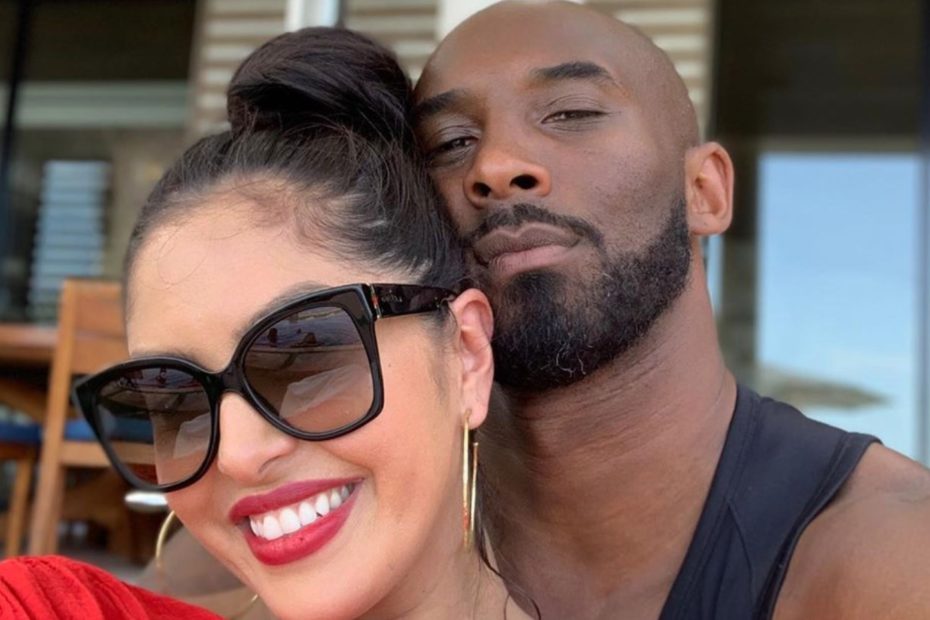 Just outside the arena where Kobe Bryant made a name for himself as one of the best basketball players to ever play the game, a street is going to be named after him. The announcement was made on August 24, now known as Kobe Bryant Day, which is also just one day after what would have been his 42nd birthday.

During his tenure as a Laker, Bryant wore the numbers 8 and 24. Los Angeles City Councilperson Herb J. Wesson Jr. took to Twitter to reveal that the road that is now known as Figueroa Street will soon be named Kobe Bryant Blvd. between Olympic and MLK.

“Kobe’s legacy is bigger than basketball,” Wesson continued. “#KobeBryantBlvd will be a reminder to everyone, young and old who drive down it, there is no obstacle too big and that with the #Mambamentality, anything is possible.”

Three years after retiring as a Laker following an incredibly successful 20 years in the league, Bryant, his then 13-year-old daughter Gigi, and seven others past away on January 26 after the helicopter they were in crashed in Calabasas. The group was on their way to participate in an AAU basketball game with Bryant as their coach.

Among the others who perished in the crash were 13-year-old Payton Chester, her mom, Sarah Chester, 14-year-old Alyssa Altobelli, her parents Keri Altobelli, John Altobelli, 38-year-old coach Christina Mauser, and pilot Ara Zobayan.

In an update regarding why Zobayan opted to fly the helicopter that January day despite the dense morning fog that lingered, the owners of the chopper, Island Express Helicopters and Island Express Holding Corp., are now suing two air traffic controllers.

According to the corporation, they alleged that “a series of erroneous acts and/or omissions” by the controllers resulted in the crash,” the LA Times reports.

“Had [the controllers] not engaged in the numerous negligent acts and/or omissions stated herein, then the Pilot [Ara Zobayan] would not have been forced to respond to multiple [air traffic control] requests and commands during the most critical phase of the flight.”

RELATED: Sports World Celebrates the Life of Kobe Bryant on His 42nd Birthday, as Does His Wife and Oldest Daughter

A spokesperson for the Federal Aviation Administration’s Southern California TRACON said the agency doesn’t comment on pending litigation. Four wrongful death lawsuits have already been filed against Island Express on of them filed by Kobe’s wife, Vanessa Bryant.