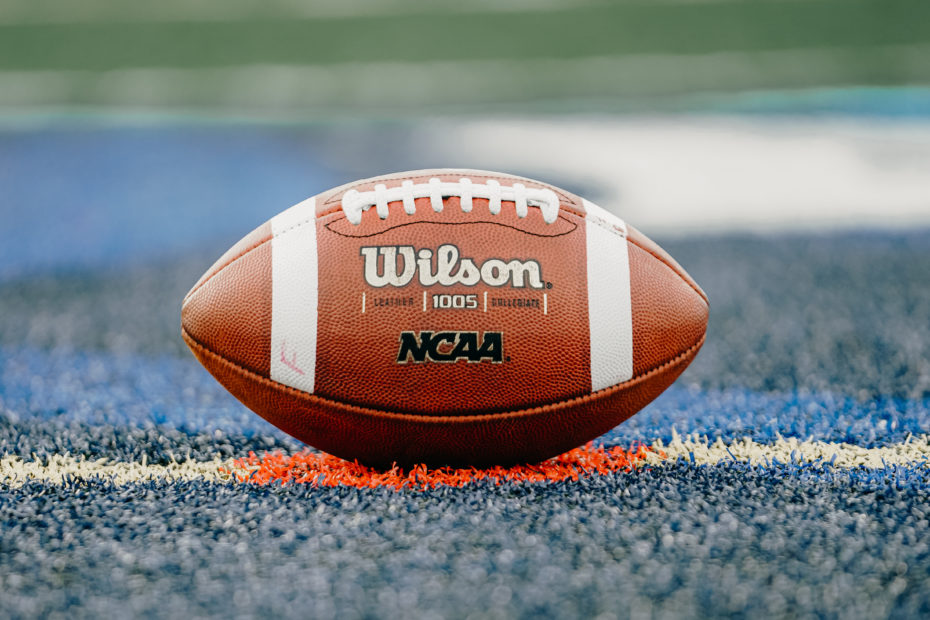 In a study of racism among college football teams, data suggests that Black coaches are penalized far more than white coaches.

The Social Science Quarterly study assessed all Division I college football teams from the 2014 to 2019 seasons, specifically focusing on the interactions between coaches and penalization.

Although they could not conclusively determine whether or not race was direct causation of penalization, the study discovered that teams with Black coaches have a 5% increase in penalizations.

“Teams with Black head coaches are more frequently penalized,” Andrew Davis of North Carolina State University, lead author of the study, said of his findings. He added, “Penalties, no matter how many yards they are worth, can disrupt the momentum of a team, kill scoring drives, cost important yardage and downs on defense, and cost teams precious opportunities in close games.”

However, at both professional and college levels, 7 out of 10 in its ranks are of African American descent. With this being said, most teams receive roughly 4 to 10 penalties per game, whereas teams led by Black coaches see roughly 5% more penalties. Yet, an association between race and penalization cannot be conclusively made. After the study was released, the National Collegiate Athletic Association refused to comment on Davis’ data.

Looking at Division 1 teams from 2014 until 2019, Davis found that teams with Black head coaches received 5.5 times more penalties in a 12-game season. According to Davis, “Referees, who have a great deal of discretion over what gets called a penalty, and what does not on any given play, may attribute racial stereotypes regarding lack of discipline to teams coached by Black coaches.”

Texas A&M’s George Cunningham also acknowledged the study and noted, “I think they provide compelling evidence of differences in the number of penalties per game. The results show another form of bias that Black coaches face in the football context, whether in college or professional.”

Although conclusive facts cannot be derived from the study about whether or not a head coach’s race will directly affect the number of penalizations per game, Eastern Collegiate Football Officials Association Commissioner Milt Halstead reported to BuzzFeed News that he doesn’t believe referees are focused on race. “Referees are watching the play on the field, not the coaches,” he commented. “That’s where the penalties happen.”