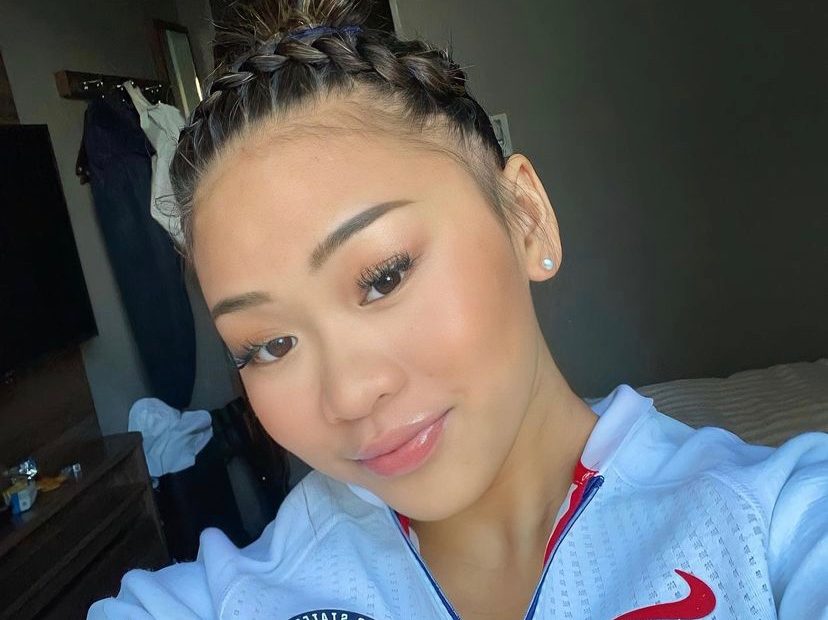 Eighteen-year-old American Olympian, Suni Lee, is known for her champion gymnastic performances, earning herself a position as one of the most decorated gymnasts in the world. However, the gold medalist recently discussed the fact that she became the victim of a racist attack during her time in Los Angeles.

Lee is the first Hmong-American person to participate in the Olympics has been outspoken about how her performance in the athletic event has been life-changing. Gaining her notoriety in gymnast circles, the athlete was invited to participate in a stunt for “Dancing with the Stars”. Originally living in Saint Paul, Minnesota, the athlete currently resides in Los Angeles where the attack occurred.

In an interview with PopSugar, the gymnast revealed that while out with friends, all of whom were of Asian descent, she became the victim of a racially motivated attack. While driving about the town in order to have a fun night out, another car pulled up to Lee and the other girls and began shouting obscenities. Racist slurs were directed towards the group and they were also told that they should “go back to where they came from.”

However, perhaps the most shocking part of the incident was one of the perpetrators pulled out a bottle of pepper spray and sprayed the gymnast’s arm with it.

“I was so mad, but there was nothing I could do or control because they skirted off,” she recalled. Lee additionally included, “I didn’t do anything to them and having the reputation, it’s so hard because I didn’t want to do anything that could get me into trouble. I just let it happen.”

In addition to discussing the attack, Lee was very candid about how being in the public eye comes with a handful of struggles that can be difficult to grapple with. Dedicating practically her entire life to being in the gym has come with sacrifices, she also detailed.

“I lost my whole childhood to gymnastics,” said the Olympian. “Since I sacrificed all of that, I wanted to have the college experience and get what I couldn’t have [in high school] . . . I wanted to be treated normal.”

However, all the hours in the gym led up to her winning the all-around individual performance for gymnasts during the Tokyo Olympics. “I definitely don’t see myself as an Olympic gold medalist,” Lee explained. “It’s crazy to think that. I still have a hard time letting it sink in.”