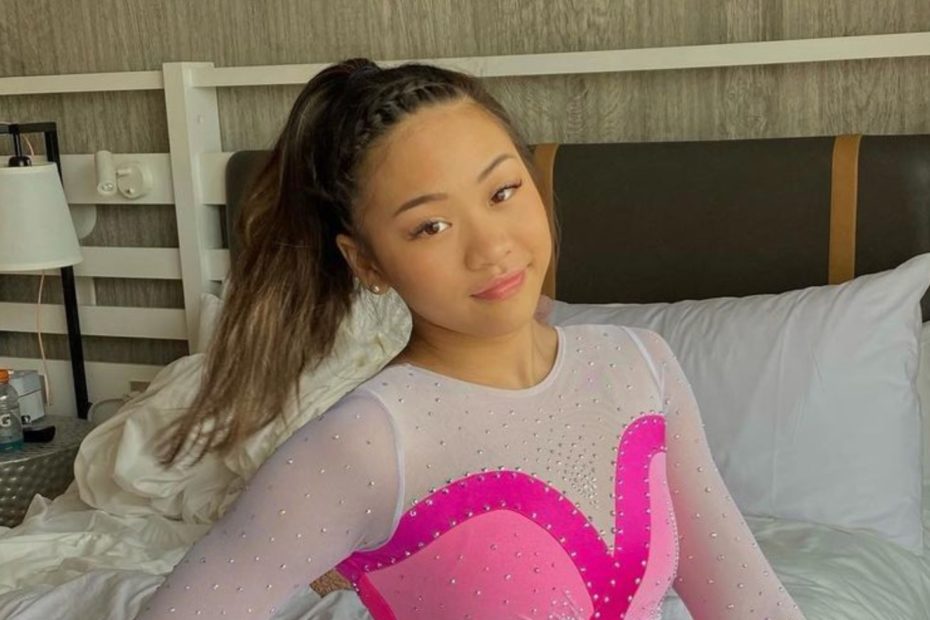 Alongside Suni Lee was also Jade Carey, who stepped in as the alternative after Simone Biles withdrew herself from the competition after coming down with a case of the “twisties.” According to the BBC, the twisties is actually a “mental block that affects physical performance.”

It’s extremely dangerous for gymnasts to throw the level of stunts that Simone Biles throws when dealing with the twisties. As the BBC reports, the twisties cause gymnasts to “lose their sense of space and dimension” while they are in the air.

As a result, this causes gymnasts to “lose control of their body” which could result in them accidentally performing extra twists or flips which could result in serious injury if they are unable to safely land on the floor. “The strange occurrence can happen to any gymnast even if they’ve done the same routine over and over again without issue,” the BBC reports.

And as Biles and the rest of Team USA watched from the stadium seats, Lee did what everyone knew she could do. After stepping up and performing every single event in the Team Final event when she wasn’t expected to, Lee clinched the individual all-around final medal as the reigning gold medalist, her teammate Biles, cheered for her from the stands.

As it was revealed that Lee would take home the gold medal, she let her emotion show as a tear fell from her eye as she realized her huge accomplishment. Suni Lee is the best gymnast in the world right now.

RELATED: Simone Biles Withdraws From the Individual All-Around Competition, But That Doesn’t Mean This Is the End for Her

Watch as Suni’s family reacts to her incredible Olympic win:

Team USA has won the gold medal in the individual all-around competition every Olympics since 2004.