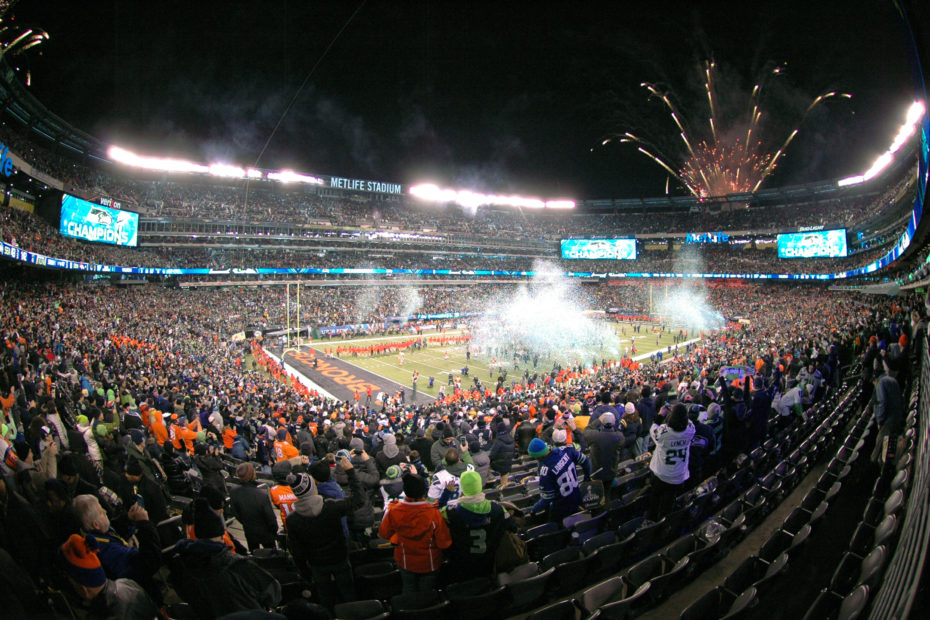 The 56th Super Bowl Has an Unforgettable Halftime Show Lineup

The first Super Bowl to be hosted in Los Angeles just got all the more exciting: SoFi Stadium will be infused with the iconic musical stylings of Dr. Dre, Snoop Dogg, Eminem, Mary J. Blige, and Kendrick Lamar during the Pepsi Halftime Show on February 13th, 2022.

“The opportunity to perform at the Super Bowl Halftime Show, and to do it in my own backyard, will be one of the biggest thrills of my career,” Dr. Dre commented in a statement, in reference to the fact that many of the musical artists are based in the Los Angeles area.

He added, “I’m grateful to JAY-Z, Roc Nation, the NFL, and Pepsi as well as Snoop Dogg, Eminem, Mary J. Blige and Kendrick Lamar for joining me in what will be an unforgettable cultural moment.”

Jay Z also offered similar sentiments and stated, “On February 13, 2022, at the Super Bowl LVI in Inglewood, California, in the new SoFi Stadium, Dr. Dre, a musical visionary from Compton, Snoop Dogg, an icon from Long Beach and Kendrick Lamar, a young musical pioneer in his own right, also from Compton, will take center field for a performance of a lifetime.”

RELATED: Tom Brady Jokingly Threatens to Put His Father in a Home After Unauthorized Interview

Combining the stats of these incredible artists contextualizes how revolutionary this Super Bowl really is. Together, the five artists have a combined 43 Grammys, as well as 22 No.1 albums.

This year marks the third time the NFL will collaborate with Pepsi and Roc Nation to bring the football lovers of the world an unforgettable performance, but in years prior there have been limited acts. During Super Bowl LIV, Jennifer Lopez and Shakira performed together in Miami and last year, The Weekend was the only person to take the stage.

Todd Kaplan, who is the vice president of marketing at Pepsi, believed this was the right decision to make musically considering the artists have strong roots on the West Coast.

“Artists like Dr. Dre and Snoop Dogg were at the forefront of the West Coast hip hop revolution, so to be able to bring them back to LA, where it all began alongside Eminem, Mary J. Blige and Kendrick Lamar will prove to be an epic, unforgettable celebration of the impact hip hop has today,” he explained, according to CNN.