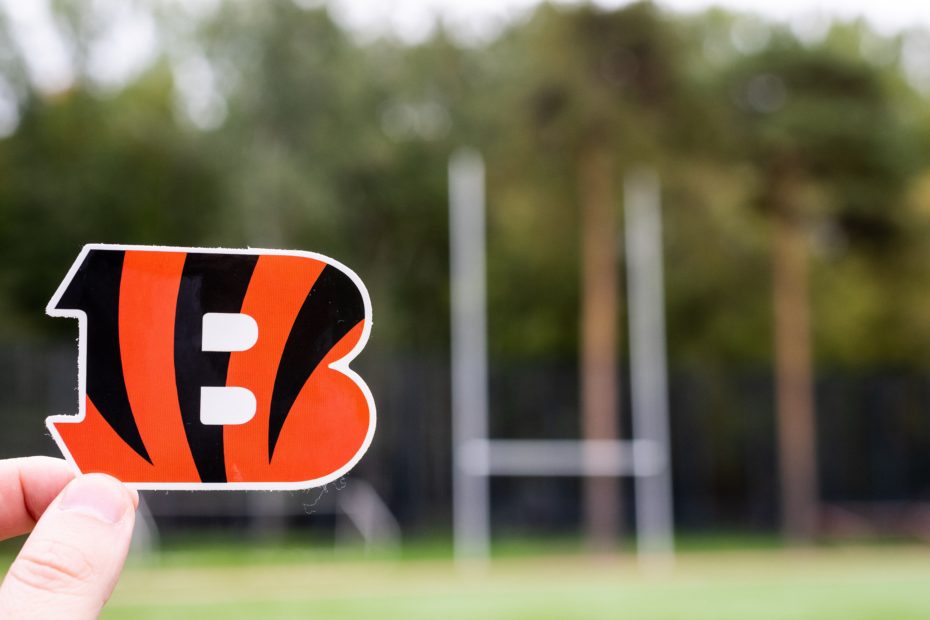 Public schools in Cincinnati, Ohio have announced to their students that school will not be in session on Monday, February 14th. Apparently, the Super Bowl is significant enough to justify a three-day weekend.

Okay, okay, okay. Super Bowl LVI isn’t exactly the only reason why schoolchildren and academic staff will not be attending school on Monday. To elaborate, the Cincinnati-based school district has historically had the first Monday of February off, regardless of if the game took place on the previous Sunday.

However, since this year’s Super Bowl doesn’t take place on the first week of February and the Cincinnati Bengals will be representing the city during the biggest football game of the year, the district approved moving back student and staff’s three day weekend.

“We hope that you enjoy roaring the Bengals to a win on Sunday and take this time to take pride in our incredible city and amazing football team,” the city’s largest school district wrote in a letter addressed to children, parents, and staff, according to ESPN.

The news is particularly celebratory because it is the first time in 31 years that the franchise has earned a playoff victory. Naturally, the city is looking forward to watching their team square up against the Los Angeles Rams.

“It was overall a great night,” head coach Zac Taylor shared after the Bengals defeated the Kansas City Chiefs. “I haven’t gotten a lot of sleep yet. Still taking it all in. But we’re going to quickly turn our focus to the L.A. Rams.”

Is rookie quarterback Joe Burrow the reason the Bengals are Super Bowl bound?

In addition, the team attributes their impressive winning streak to their rookie quarterback, Joe Burrow. The 25-year-old quarterback played college football at LSU where he ended up taking home the infamous Heisman Trophy. Following the 2020 NFL Draft, the Bengals had their eye on Burrow as their number one pick. Given his talents, his fellow teammates credit him for leading them to Super Bowl LVI.

“I’ve been pretty miserable, along with a lot of my teammates, the last few years, losing so many games,” Sam Hubbard expressed in an interview following their playoff victory. “I told Joe, ‘We need you. You’re the guy to turn this around. I know it.'”

Yet, the quarterback remains modest. Burrow shared the sentiments, “I think if you would have told me coming into the league when I got drafted that we’d be here this year, obviously it would be a shock,