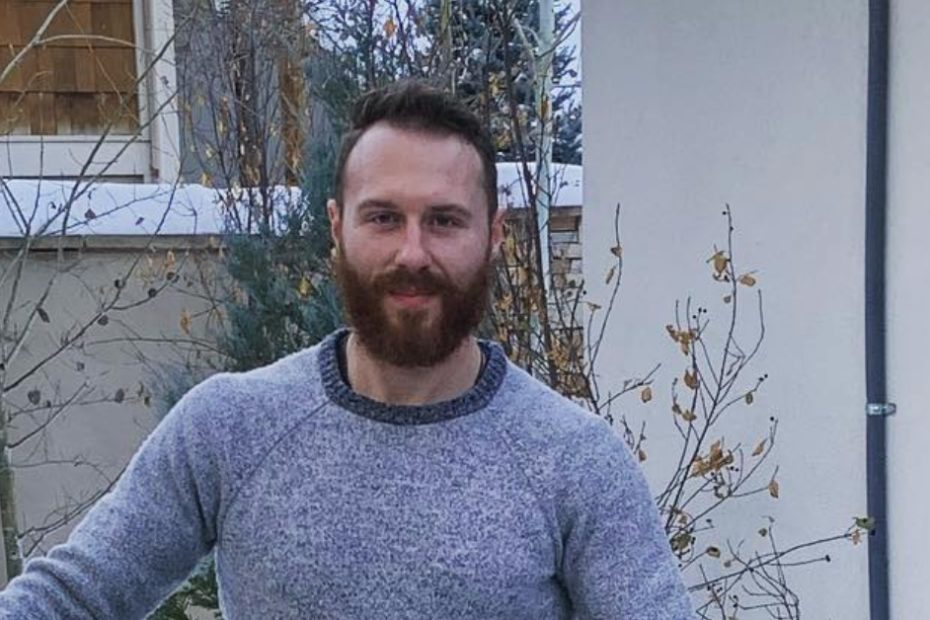 As the NHL launches an extensive investigation, the Tampa Bay Lightning has suspended defenseman Ian Cole after a girl claimed that he groomed her while she was still in high school.

On Sunday, the franchise announced that they are “aware of the allegations” and are “cooperating fully with the NHL on an investigation.”

“Our organization takes these allegations very seriously. While we continue to gather more details, we have decided to suspend Ian Cole pending the results of an investigation,” the Lightning said in a statement that addressed the accusations. “No members of the organization, including players, will comment further at this time.”

Last week on Twitter, Emily Smith alleged that the NHL player took advantage of her while she was a minor in high school. Despite claiming that she did not want to pursue a sexual relationship with Cole, he allegedly continued to pressure her.

“[Cole] would not take no for an answer. I was too young to understand at the time that pressuring someone into sex was sexual assault,” the Twitter user wrote. As she continued to detail her past with the hockey player, she explained that Cole continued to see her throughout her high school days.

Supposedly, the 33-year-old continued to pressure her and ” do things without my consent, that I had made clear I was not ok with, like refusing to wear condoms.”

Smith also alleged that the NHL player told other players about his sexual encounters with a minor. “Years later, one of Ian’s former NHL teammates told me that Ian had bragged about sexually assaulting me as a minor the first night we met to their teammates,” the Twitter statement included.

She added, “He was able to recall details to me that only Ian and I would have known about, meaning that many on his team were aware he was involved with a minor. I felt violated all over again.”

Although specific details regarding when the incident occurred were not revealed, the NHL is actively investigating the claims of sexual assault. Since the accusations, Cole has denied any involvement with the anonymous Twitter user.

“I take the allegations made against me today in an anonymous tweet very seriously,” the athlete said in a statement, according to ESPN. “I look forward to clearing my name and demonstrating to the NHL and the Tampa Bay Lightning that these allegations are unfounded.”