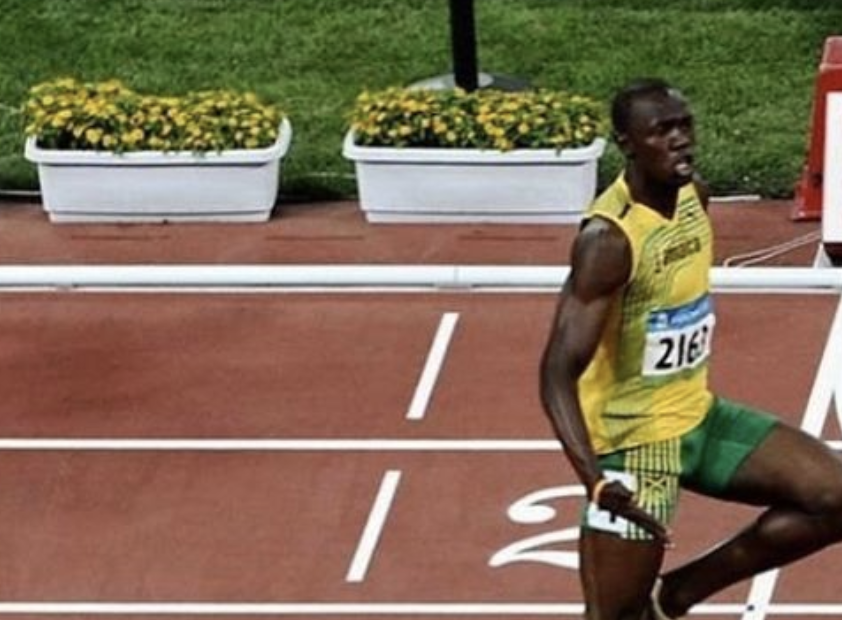 Ted Ginn Jr. at Glenville High School, was a standout track and field runner. In his junior year, Ginn Jr. became the National Champion in the 110-meter hurdles. This championship was followed by a state title in his senior year, recording the best time in the nation.

Usain Bolt is known as the fastest man alive, however, Ted Ginn Jr. claimed that he had beat Bolt in a race in 12th grade. Even if this was somehow true, Ginn Jr. no longer matches up even close to Usain Bolt’s speed.