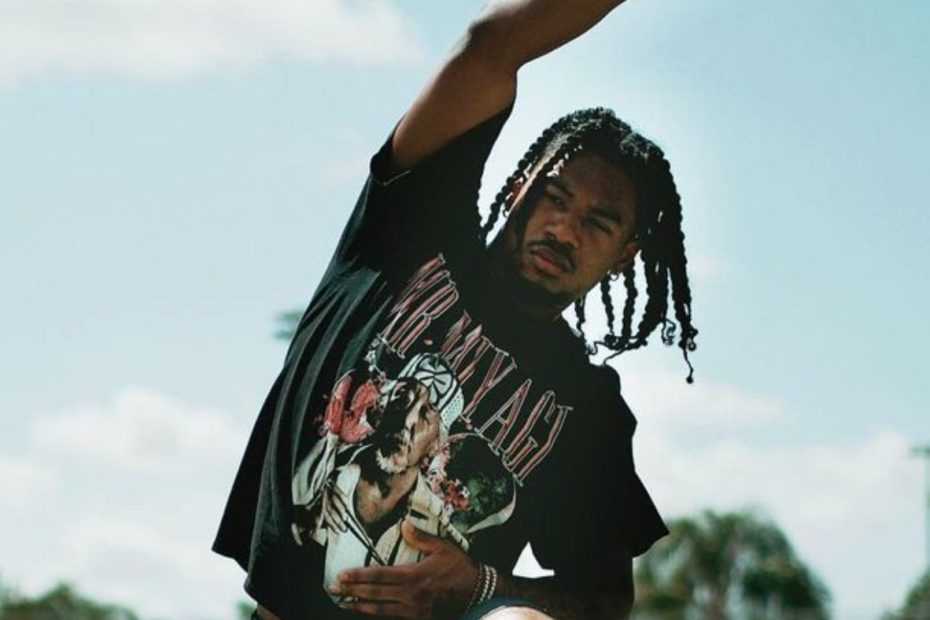 Houston Texans rookie wide receiver John Metchie III announced that he will likely not be playing this season because he was diagnosed with Acute Promyelocytic Leukemia.

“Recently I was diagnosed with APL, the most curable form of Leukemia,” the athlete said in a statement issued by his team. “I am currently receiving great medical care, am in good spirits and I expect to make a recovery at a later point in time.”

“As a result of this diagnosis, I will likely not be playing football this season. My main focus will be on my health and recovery,” he added. “Thank you in advance for your support and well-wishes. I cannot wait to come back stronger than ever. God bless.”

APL is an aggressive subtype of acute myeloid leukemia in which white blood cells build up in the bone marrow. This creates a shortage of normal white and red blood cells and platelets throughout the body. However, it is considered the most curable form of leukemia because there is a successful treatment rate of roughly 90%, according to the Leukemia & Lymphoma Society (LLS).

Following the announcement, Metchie was placed on the NFL’s 2022 non-football injury list. His cancer diagnosis comes less than a year after his 2021 season abruptly ended after he tore his ACL in the Championship Game. His last season at Alabama ended with 96 catches for 1,142 yards and eight touchdowns before he was benched on account of his ACL.

Although he was prepared to begin training with the Texans, his cancer diagnosis has put a damper on these plans. Despite these hardships, Metchie and those close to him believe he will have a speedy recovery.

“John Metchie III will have the best cancer doctors in the world at MD Anderson, which is a couple of miles from NRG Stadium. He’ll get the best possible treatment,” sportswriter John McClain relayed on Twitter.

Additionally, Alabama football head coach Nick Saban offered his sympathies for his former player via social media. “John has overcome every challenge placed in front of him in his life with toughness and determination, and we are behind him every step of the way in his fight against Leukemia.”