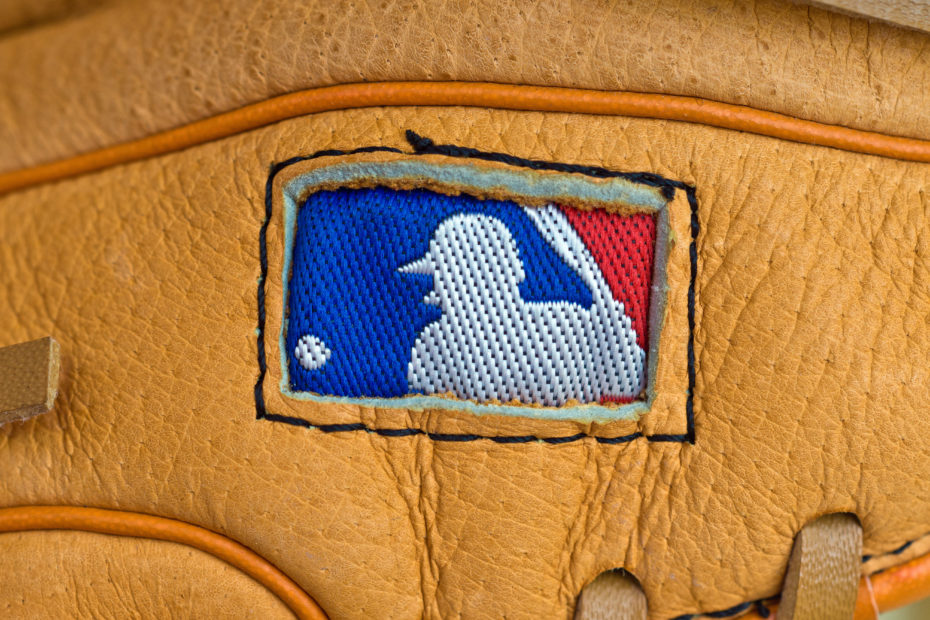 The long-awaited 2022 MLB draft is finally here and the world should be excited to meet the future generation of potential professional baseball stars.

However, what is perhaps the most significant aspect of this year’s draft, is the fact that many of the up-and-coming stars have fathers that were in the major leagues. Of the handful of future players with fathers in the MLB, Jack Leiter, Druw Jones, Jackson Holliday, and Carsten Sabathia are some of the big names.

A look into the family histories of the 2022 MLB draftees

22-year-old Jack Leiter is the son of Al Leiter, a former Toronto Blue Jays pitcher. During his time in the big leagues, Al obtained three World Series Championship titles with the Blue Jays and the Miami Marlins. In addition, made two All-Star appearances and even threw a no-hitter in 1996. His career spanned from 1987 through 2005, to which he then began commentating with YES Network and MLB Network.

His son Jack hails from Vanderbilt University and was selected second overall by the Texas Rangers for his pitching skills.

Druw Jones’ father is iconic the iconic former MLB outfielder, Andruw Jones. Prominently remembered for his time spent with the Atlanta Braves from 1996 through 2007, Jones is considered one of the best defensive outfielders of all time, collecting a total of five All-Star appearances, 10 Gold Gloves, and a Silver Slugger award.

According to ESPN, Druw shows promising signs of being a dominant center fielder and is a talented right-handed hitter.

Jackson Holliday is the decedent of former left-fielder, Matt Holliday. From 2004 to 2018, he played for multiple teams such as the Colorado Rockies, Oakland Athletics, St. Louis Cardinals, and the New York Yankees. Throughout his career, Holliday appeared in seven All-Star appearances, four Silver Sluggers, and even holds a World Series title.

At the young age of 18, Jackson is a left-handed top hitter from the 2022 high school class and broke J.T. Realmuto’s national high school record for hits in a season.

Carsten Sabathia’s father also is a major figure in MLB history. CC Sabathia is largely recognized as one of the best left-handed pitchers of all time. As stated by ESPN, “Sabathia went to six All-Star games, won a Cy Young Award in 2007, and won the World Series with the Yankees in 2009 while becoming the 17th pitcher and third lefty in baseball history to reach 3,000 strikeouts.”

Rather than pitching, his son’s talents are aligned with the corner infield. He is currently enrolled at Georgia Tech and expressed a desire to get an education, but would be open to signing a contract if the right opportunity arose.