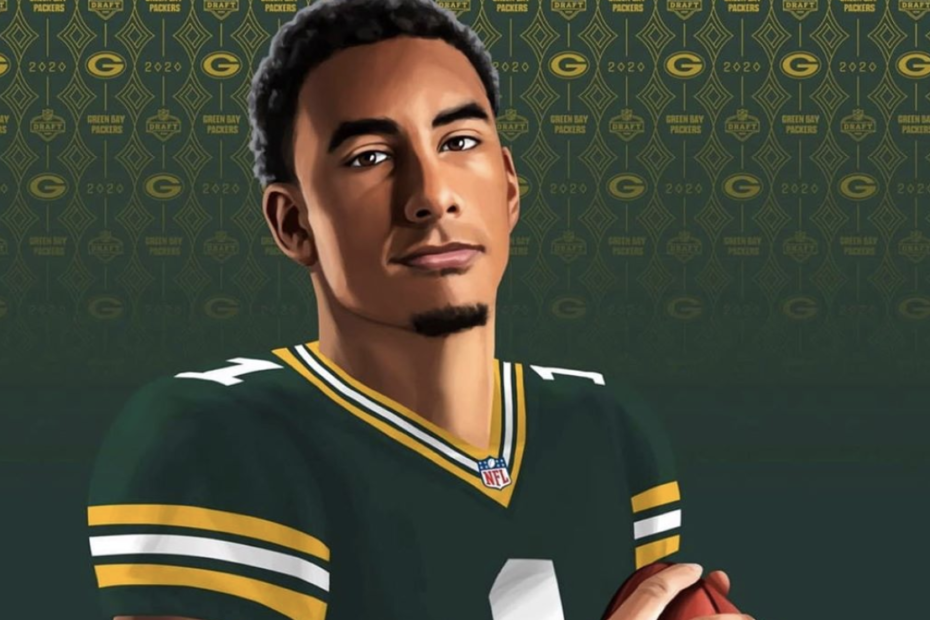 The 5 Biggest Surprises From Night One of the NFL Draft

The 5 Biggest Surprises From Night One of the NFL Draft

If you had watched or even heard anything about the draft, you knew we’d talk about the Packers pick.

Aaron Rodgers may have watched the draft tonight hoping for the help of a new wide receiver or two. Unfortunately for Rodgers, instead of Green Bay drafting Rodgers his help, they drafted his replacement. What goes around comes around, as these were the exact circumstances back in the 2005 draft when Aaron Rodgers was drafted to the Green Bay Packers in the first round to eventually replace Brett Favre.

Though I appreciate the gutsy move by Green Bay, I do not agree with their decision in this years NFL Draft. I understand that the Packers realize Rodgers may only have a few years left in his career, but that doesn’t mean you have to draft a quarterback now.

It’s bizarre to me that instead of drafting a new wide receiver for Rodgers to possibly give them an edge to get to the Super Bowl, the Packers draft a replacement for a position that needs no replacing. Though it could be good for Love to work under Rodgers, the Packers have probably lost the trust of their quarterback and further damaged an already fragile relationship between head coach, Matt LaFleur and a most likely irate Aaron Rodgers.

Though he was still drafted in the top 10, Isaiah Simmons fell from his widely projected number 4 spot in the NFL Draft. Many projected that the Giants would pick Simmons with the fourth pick in the draft but were surprised when he fell to pick 8 and the Arizona Cardinals.

Though he is one of the most skilled and talented players in the draft, the former Clemson Tiger is quite odd.

When asked what his position is, Simmons often says “defense.” Simmons is very versatile and has played all over the field. The downside of playing everywhere on the field is that nobody knows what to do with Simmons. He is a fantastic athlete, but without a creative defensive coordinator, teams would not know how to use his talents.

Many people who tuned in to the draft had turned the TV off by the time the Chiefs were on the clock. Even with the final pick in the first round of the draft, the defending champs made a bizarre splash. With the 32nd pick in the 2020 NFL Draft, the Kansas City Chiefs selected LSU running back, Clyde Edwards-Helaire.

With no running backs being picked in the first round before Edwards-Helaire, it was odd to see the third or fourth-best running back prospect go before fantastic running backs like D’Andre Swift (UGA), J.K. Dobbins (OSU), and Jonathan Taylor (WIS). The Chiefs organization may know something we don’t, but it’s hard to see why they would go over fantastic potential in this year’s NFL Draft to get Edwards-Helaire.

Many people’s WR depth charts for this year’s NFL draft probably went CeeDee Lamb, Jerry Jeudy, then Henry Ruggs III. However, the three elite receivers were drafted in the reverse order. Though Ruggs III and Jeudy are both excellent receivers and Ruggs has incredible speed, there is no matching the athleticism and hands of CeeDee Lamb.

RELATED: Dak Prescott’s Brother Jace Passes Away at the age of 31

The Cowboys got an absolute steal getting Lamb at the 18th pick when he could have easily gone in the top 10. Though all three receivers are on the same tier of talent, the order in which they were drafted was still a bit surprising.

The Eagles are at the bottom of the barrel when it comes to receiving. After all of the injuries from last season, there was barely a recognizable name in the Philadelphia receiving corps by the time they lost in the playoffs.

At the 21st pick in the draft, the Eagles looked like they could finally turn things around by picking LSU receiver Justin Jefferson; however, the Eagles threw a curveball when they drafted Jalen Reagor instead.