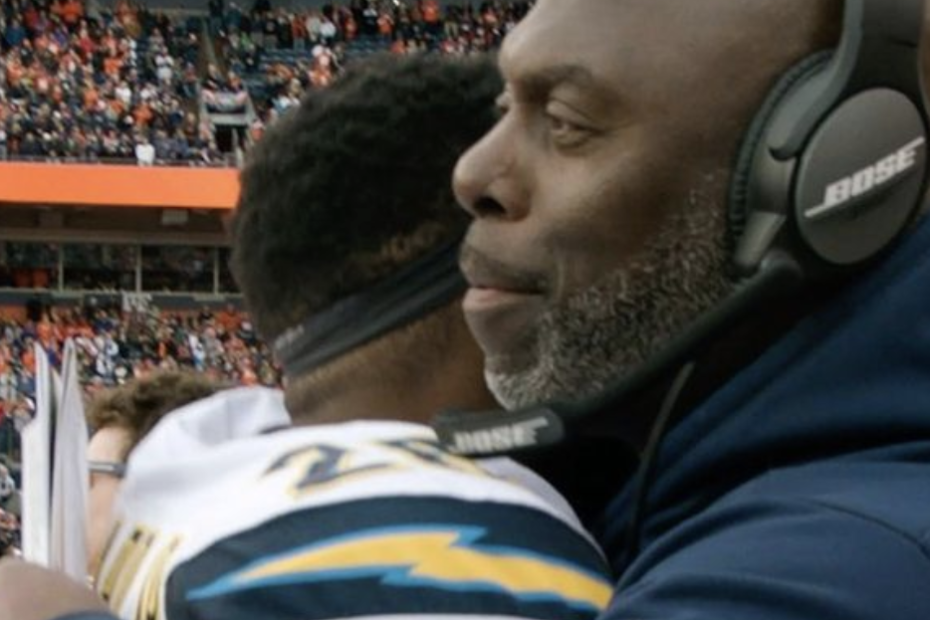 The Carnage of the NFL’s Black Monday

The Carnage of the NFL’s Black Monday

With the NFL regular season coming to a close on Sunday, Black Monday has now passed, the day when NFL owners start firing their coaches.

This year, there were 3 head coach firings on Black Monday, two of which were very predictable, but one that came out of the blue.

Let’s start with the predictable ones: Jets coach Adam Gase, and Jaguars coach Doug Marrone. The Jets and the Jaguars posted a combined record of 3-29 this season, so it is not surprising that both these coaches were fired. Gase, who was renowned as an offensive mastermind, led an offense that ranked 32nd in the NFL, and he clashed frequently with his players. Gase’s 9-23 career record, coupled with his history of being difficult to work with, means he will probably not see another head coach opportunity in the NFL. The Jets are reportedly looking to talk to Colts defensive coordinator Matt Eberflus, and Titans offensive coordinator Arthur Smith.

Doug Marrone has a very similar narrative. After coaching the Jaguars to losing seasons the past 3 years, Jaguars management finally decided to let him go. After such a horrible season, the Jaguars are now looking at the number one pick in the NFL draft, which will likely be Clemson quarterback, Trevor Lawrence. With a new quarterback, and a new head coach, the Jaguars are looking to start fresh next season after firing their coach on Black Monday.

Jaguars owner Shad Khan has also said he plans on being more hands on with the team, which has only had 1 winning season since he purchased it in 2011. Although not confirmed, rumors are circulating that the Jaguars are interested in retired Ohio State coach, Urban Meyer.

RELATED: Thomas Davis Sr Announces Retirement After 16-Year NFL Career And 3 ACL Tear Recoveries: ‘Nothing Is Ever Given…You Work Your Butt Off And You Pray That God’s Plan Aligns With Yours!

Now for the more surprising firing of Black Monday, Los Angeles Chargers coach, Anthony Lynn. Lynn was the epitome of average, which apparently proved not good enough for the Chargers. He had a 33-31 record through 4 years with the Chargers, with a 1-1 record in the playoffs. The Chargers went 7-9 this year, with 7 of their losses by 1 score. Lynn was a coach who was loved by fans and players, however, he made just a few too many mistakes.

When a team loses 7 games by 1 score, it reflects poorly on the head coach, and Lynn had a few very bad moments with clock management at the end of games. Lynn’s player evaluation skills were also not up to par, as he repeatedly said that backup quarterback Justin Herbert was “not ready to play” before he set rookie records for both touchdowns and completions this season. Chargers fans are sad to see Lynn go, but there is bright light in the future for the Chargers, who, with a good coach, are a team that could go far in the playoffs.