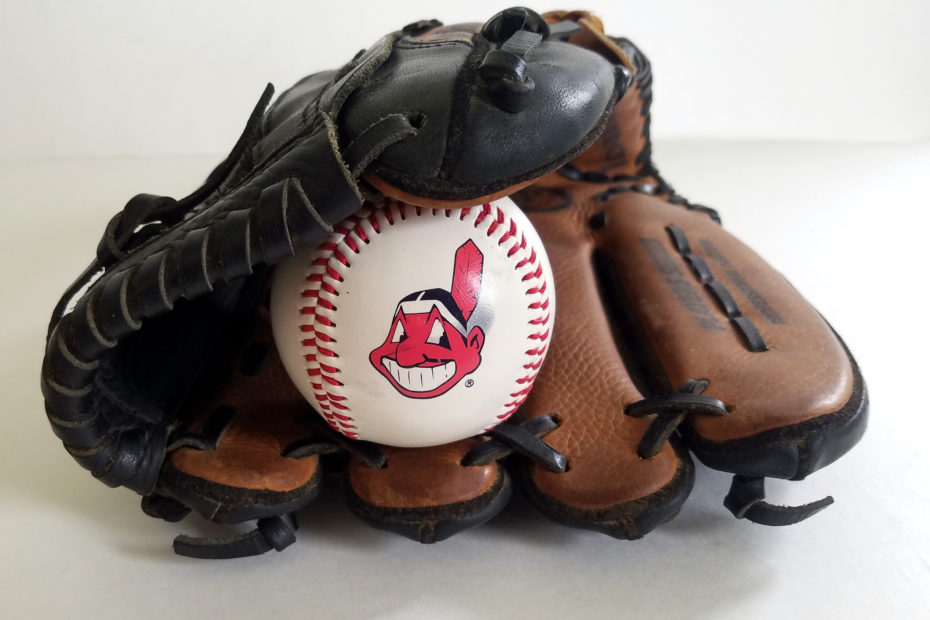 The Cleveland Indians Are Changing Their Name After 105 Years: Meet the Cleveland Guardians!

For years, Cleveland’s Major League baseball team has faced scrutiny due to their choice of name that represents their team. The criticism largely revolved around the fact that the term ‘Indian’ is racist to Native American people and largely misrepresents the indigenous community.

Initially, the Ohio-based team announced that they would be changing their name in December of 2020. However, they had not yet coined an official name – until now. The team announced via a Twitter video that features Tom Hanks that their new and improved name would be the Cleveland Guardians.

Cleveland’s decision is a step in the right direction.

“In our statement in June 2020, we acknowledged the importance of taking a leadership role in diversity, equity, and inclusion efforts across the community and enhancing our support for underserved and underrepresented groups,” shared the team during their first announcement in December, according to People.

They continued to explain, “As part of that commitment, we heard from individuals and groups who shared a variety of views and opinions on the issue. We are deeply grateful for the interest and engagement from Native American communities, civic leaders, leading researchers, fans, corporate partners, players, and internal teammates devoted to these formal and informal conversations.”

In 2019, the team removed a logo that depicted a smiling Native American, after the league deemed that it was inappropriate for use on the field. So, this name change shouldn’t come as a shock to avid fans that have been following the Cleveland team.

At the time, MLB Commissioner Rob Manfred spoke in reference to the logo. He said in a statement, “Major League Baseball is committed to building a culture of diversity and inclusion throughout the game…While we recognize many of our fans have a longstanding attachment to Chief Wahoo, I’m ultimately in agreement with Commissioner Manfred’s desire to remove the logo from our uniforms in 2019.”

This is also not the first time a team has been criticized for a racist name. The NFL’s Washington team is currently in the process of undergoing changing their name from the Washington Redskins to something more appropriate.

Cleveland’s new name, the Cleveland Guardians, references the statues on the city’s Lorain-Carnegie Bridge, which is oftentimes referred to as the “Guardians of Traffic”. It is a staple in the Ohio community and will now represent Cleveland’s legendary MLB team!