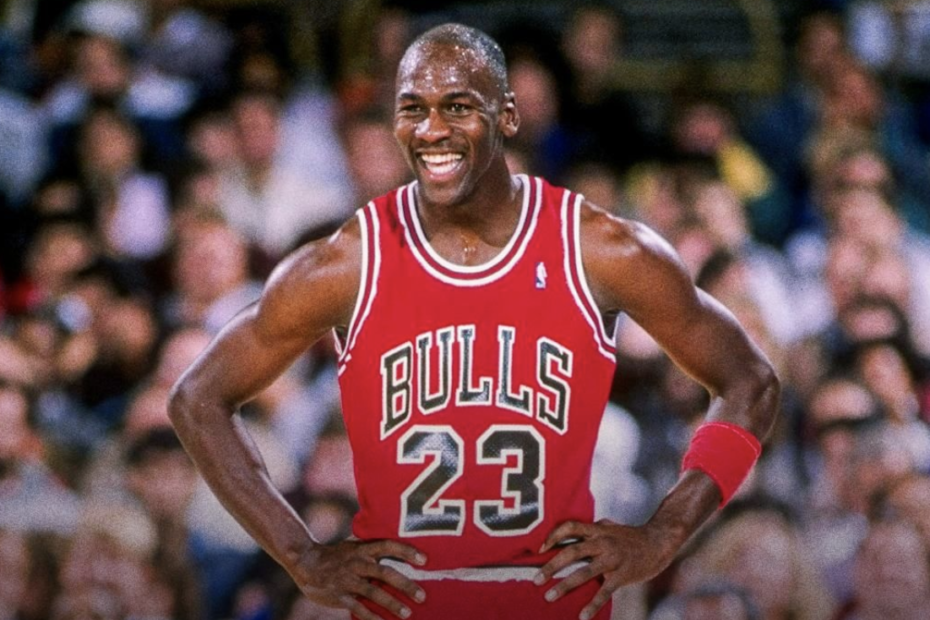 “The Last Dance,” a Michael Jordan Documentary, Had Insane Success With Over 6 Million Viewers

“The Last Dance,” a Michael Jordan Documentary, Had Insane Success With Over 6 Million Viewers

“The Last Dance” represents a 79% increase in viewership following the July-2016 opener of “O.J.: Made in America,” a documentary examining the life and career of the infamous O.J. Simpson, thus ranking it the most-viewed documentary to ever air on the channel.

The premiere was especially popular for 18-49 year-olds, with the age demographic capturing just under 60% of total viewership.

The series was originally intended to be released in June, though it was pushed forward to accommodate an increased appetite for sports following the suspension of professional sports leagues internationally. Thus far through the halting of live sports, ESPN has continued to air a schedule of classic games, shows, and other documentaries.

Made in collaboration with Netflix, the docuseries will air on Sunday nights through May 17.

CNN’s media critic, Brian Lowry, believes the series is a great replacement for live entertainment as we wait for COVID-19 to recede.

“Instead of a nifty chaser to the NBA Playoffs, ‘The Last Dance’ — which ESPN moved up by two months — essentially fills that void, transporting viewers back to the off-court drama, flamboyant personalities and great basketball associated with Michael Jordan and the six-time champion Chicago Bulls,” Lowry wrote in his review. “At 10 parts, it’s a very, very deep dive, but for fans who will eat this stuff up, it hits all the right notes.”