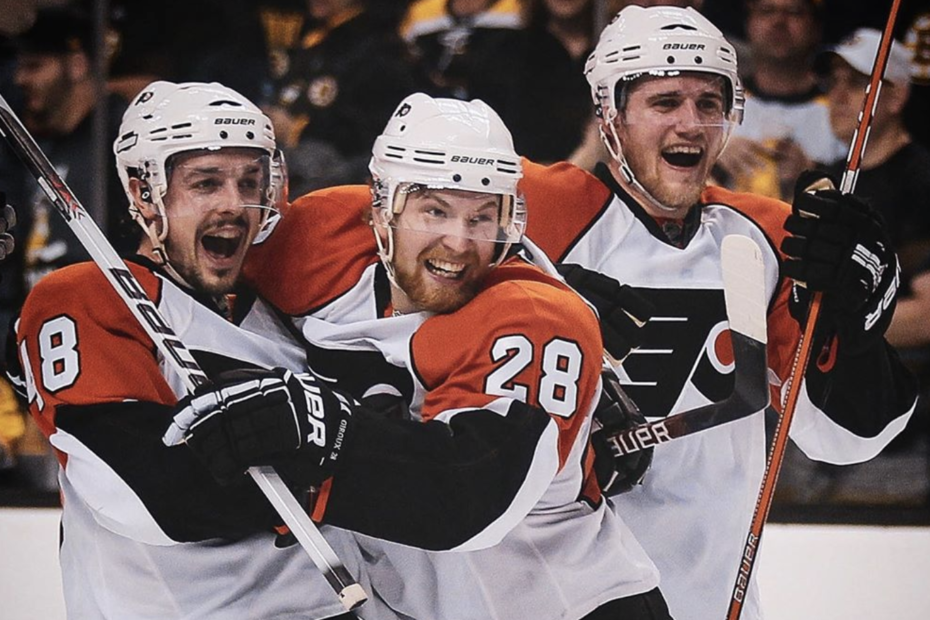 How the Coronavirus Will Drastically Change the Metropolitan Division Race

How the Coronavirus Will Drastically Change the Metropolitan Division Race

With the coronavirus putting a stop to all major sports in North America, the NHL has been on a hiatus since March 12. There is still much debate as to if, when, and how the NHL season will resume. The season’s suspension is undoubtedly disheartening for fans, players, and all involved in the world of hockey; however, the NHL’s hiatus may have a silver lining for some teams.

The Washington Capitals and the Pittsburgh Penguins have been leading the Metropolitan division for almost the entire season. While the Capitals have won the division the past four years, Pittsburgh has had far more success in the Stanley Cup Playoffs.

Though Pittsburgh and Washington have been the two juggernauts of the division since its inception in 2013, the Philadelphia Flyers look to throw their hat into the ring for the division title race.

On February 10, the Flyers’ odds to win the Metropolitan division were a slim +4,500. Ten days later, the Flyers still only had division championship odds of +4,333. However, after going 9-2 in their final 11 games before the season’s suspension, Philidelphia finds themselves in second place in the division one point behind the division-leading Capitals.

With the Metropolitan the 3 aforementioned teams within 4 points atop the Metropolitan Division with a little over 10 games to go, the division race would have come down to an exciting finish. Unfortunately, Philidelphia’s winning momentum may dissipate with the league’s suspension.

Before the break, the Penguins had a tough time finding the back of the net during their struggles while the Capitals couldn’t give their goalies, Braden Holtby or Ilya Samsonov any help as they had to face several tough shots and scoring chances as a result of poor defense.

With the long break, the two teams will have time to regroup. Sidney Crosby and Evgeny Malkin can try to get their offense back into fighting shape while John Carlson and Dmitry Orlov try to lighten the payload for poor Braden Holtby.

What the Flyers have put together this season is nothing short of excellent. Their players have played way above their talent level. Goalie Carter Hart and right wing, Travis Konecny have blown their expectations out of the water, and head coach Alain Vigneault has been nothing short of genius.

The coaching in both Washington and Pittsburgh has been downright awful, but with a little change in strategy and momentum, the two titans of the Metropolitan may be back on top.

If the season were to continue, the Flyers would have probably gone on to win the division; however, hockey is too much of a momentum sport. The Flyers may have had their first chance to win the Metropolitan division since the division’s inauguration. Unfortunately, to no fault of their own, the Flyers division title opportunity may have passed them by.