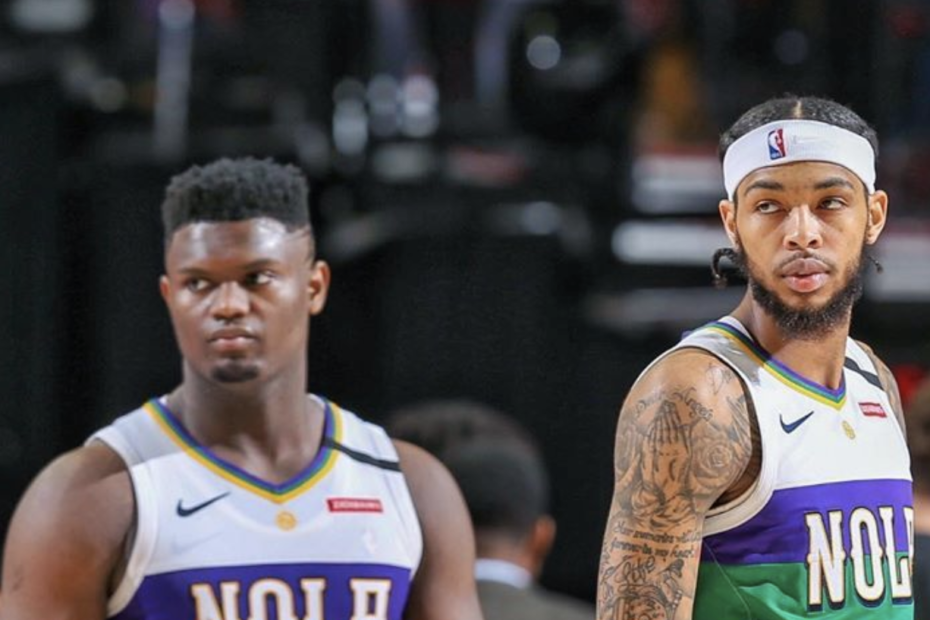 The NBA Plans to Return, But With Only 22 Teams

The NBA Plans to Return, But With Only 22 Teams

The NBA board of governors voted Thursday morning that they would resume their season in Orlando, Florida. However, only 22 teams will be invited.

With a 29-1 vote, NBA owners approved a 22 team plan that will include an 8 game regular season and the playoffs, which includes playin-games. All of this will take place on the Disney Campus in Orlando.

The top 16 teams from the time that basketball stopped in March (8 from each conference) will be invited to Orlando in addition to all teams that were within six games of 8th place when the season was suspended. While only one Eastern Conference team (The Washington Wizards) was within six games of 8th place, there will be five additional Western Conference teams traveling to Orlando.

Another main component of the plan, and the reason why there was one team that dissented, is the draft lottery. This is because, under the plan that was approved, draft spots will be given out based on team records in the season before it was suspended back in March. However, the Trail Blazers (the team that voted against the plan) think that the eight-game season that will be held in Orlando should be factored into the draft lottery system. Obviously, in order for that to work, all 30 teams would have had to have been invited.

Instead, the lottery was moved up to August 25th (during the playoffs) and the draft was scheduled for October 15th, with free-agency opening up 3 days later.

An interesting thing about the format is that there will be a wild-card component. At the end of the eight-game season, and before the playoffs, if the 8th and 9th seeds in a given conference are within four games of each other, there will be a wild card series. The 8th and 9th seeds will play each other but in order to advance. The 8th seed only has to beat the 9th seed once, while the 9th seed will have to beat the 8th seed in two straight games.

The season is set to start on July 31st and will end no later than October 12th. Players will travel to Orlando on July 7th to begin training, and testing will occur every day on the Disney campus.