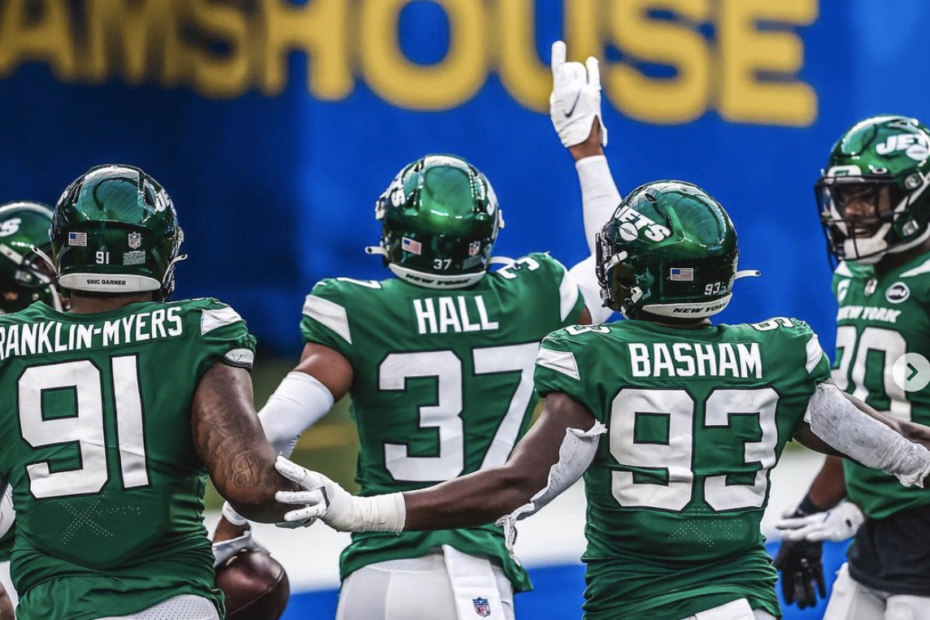 The New York Jets May Have Won Last Week, But Could Have Lost Their Most Valuable Asset

The New York Jets May Have Won Last Week, But Could Have Lost Their Most Valuable Asset

On Sunday, the New York Jets pulled off the biggest NFL upset in recent memory, beating the Los Angeles Rams despite being 17.5 point underdogs. The Jets avoided a winless season, improving their record to 1-13, but was this win actually a mistake?

Unlike the NBA or the NHL, the NFL does not use a draft lottery system, meaning that the teams who finish in last place automatically get the first picks in the draft. (In the lottery system lower placing teams have higher chances of getting higher picks, but it is not guaranteed.) With the Jets win, they are now tied at 1-13 with the Jacksonville Jaguars, but experts say that the Jaguars are set to win the tiebreaker for the worst NFL team.

RELATED: Tom Brady Mounts Another Epic Comeback Against The Falcons? Brady: ‘It’s All About The Comeback’

All of this speculation is relying on the fact that both New York and the Jaguars lose their last two games, which is highly likely. The Jets are playing the Cleveland Browns and the New England Patriots. The Browns will almost certainly win, as they still have not clinched a playoff spot, and will be going all out, and although the Patriots game in week 17 is essentially meaningless, the Patriots are still a much better team then the Jets. The Jaguars are facing the Chicago Bears and the Indianapolis Colts, teams that are both on the verge of the playoffs, who will surely be playing their best football.

While many fans are angry at the Jets win, as they are throwing away their chance at a #1 pick, which would probably be Clemson quarterback, Trevor Lawrence, some are thrilled, as their team finally got a win. After losing to the Las Vegas Raiders a few weeks ago on a Hail Mary, many thought the Jets would finish 0-16, however they proved everyone wrong. After the game, Jets coach, Adam Gase, said “I’m just happy for our guys. It’s been too long for us to even remember what a win feels like almost. It’s great to see those guys that excited.”

While they may have thrown away the #1 pick, a win like this also has benefits. Firstly, the Jets will not become the third team in history to go 0-16 in a season, and no one wants to be on that list. Second, a win is beneficial for all of the players, who are trying to build a resume for themselves, and prove themselves to the league.