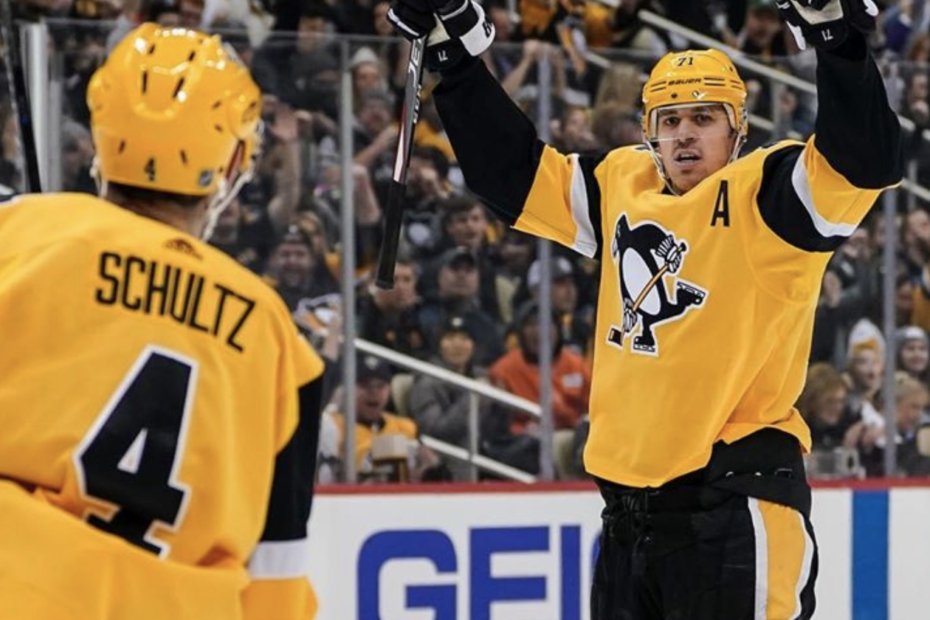 The NHL is Back! Here’s Everything You Need To Know

The NHL is Back! Here’s Everything You Need To Know

The return of the NHL is pretty much set in stone. The NHL has released the schedule for the Stanley Cup Qualifying Round, and it starts on August 1.

As I’ve discussed in previous articles, the qualifying round will consist of twenty-four teams, twelve from each conference. The seeding will be based on each team’s winning percentage at the end of the regular season. The top four teams from each conference will be safe from elimination and compete in a round-robin for seeding in the first round of the Stanley Cup Playoffs.

Meanwhile, the 5-12 seeds will play each other in best of five series based on their seeding. The winners from these matchups will advance to the first round of the Stanley Cup Playoffs.

RELATED: NHL Announces that Edmonton and Toronto will be Hub Cities For the Stanley Cup Playoffs

No matter how hockey returns, we are more than lucky it is finally returning.