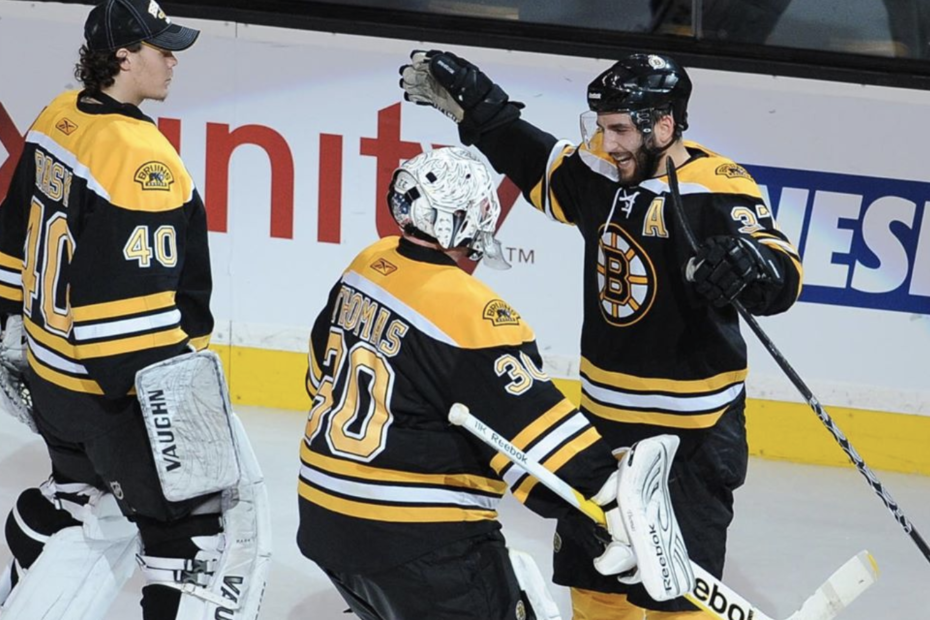 It was no surprise that the NHL suspended the 2019-2020 season amid the coronavirus outbreak back on March 12.

Since it has been a month since the season’s suspension, both the NHL and the NHL Player’s Association are looking for ways they can resume and complete the 2019-2020 campaign. According to Elliotte Friedman of Sportsnet, one idea thrown around is to play the remainder of the season in North Dakota with only players and essential personnel present.

While the league would need multiple arenas to play the ladder part of the season, there is one familiar arena already in the 47th most populated state in the country.

The Ralph Engelstad Arena in Grand Forks, North Dakota has a capacity of 11,463 attendees for hockey games, though that doesn’t matter in this scenario. The Arena hosts the University of North Dakota’s Men’s Hockey Team, as the arena is located on the school’s campus.

The Minnesota Wild have also played many exhibition games at the Grand Forks arena since its establishment in 2001.

The North Dakota Arena has hosted sporting events not limited to ice hockey, such as the part of the 2005 NCAA Men’s Division II Basketball Championship and the 2008 Men’s World Curling Championship.

There have been 269 confirmed cases and 5 reported coronavirus deaths in North Dakota as of the writing of this article.

Though it may be an intuitive idea, nothing about playing in North Dakota is official or final, and there is a good chance that the NHL foregoes the rest of the 2019-2020 season.