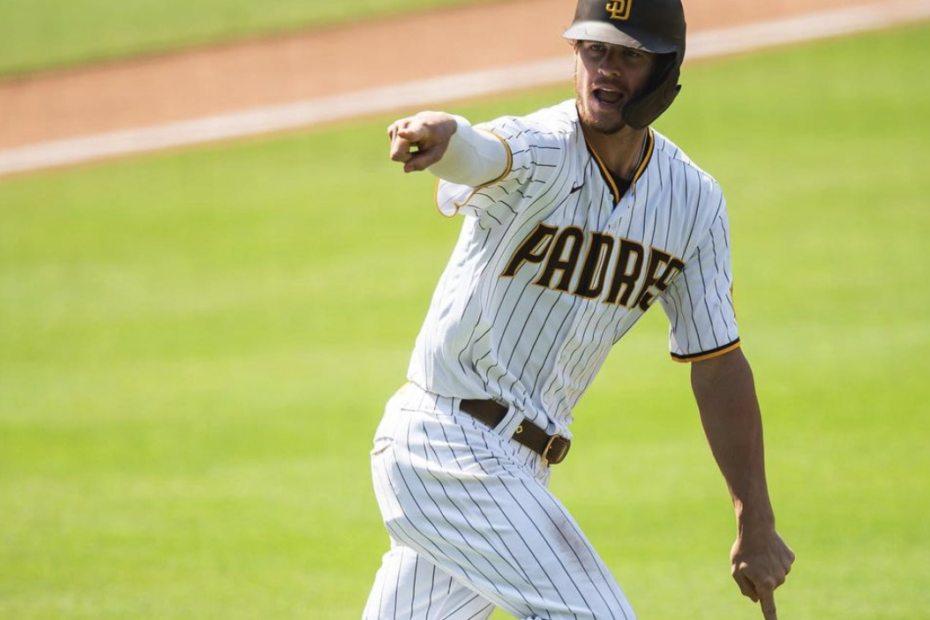 How the San Diego Padres Made Themselves the Team to Beat

How the San Diego Padres Made Themselves the Team to Beat

The San Diego Padres have spent the last year building a behemoth of a roster, and with some recent additions to their pitching rotation and infield, they might have just become the MLB’s team to beat.

San Diego started their off-season acquisitions with Blake Snell, an ace from the Tampa Bay Rays who won the Cy Young award in 2018. They traded away 4 prospects for Snell, showing everyone that they are going all in for next season.

However, the Padres did not stop there. They then went and picked up 2020 Cy Young runner up, Yu Darvish, from the Chicago Cubs. The Padres traded away pitcher, Zach Davies, and 4 more prospects for Darvish and catcher Victor Cartini (they had given 2 catchers to the Rays.) Martini and Darvish are known to work well together. The Cubs, in making this move, are freeing themselves up for what they are calling a “full reset.” It seems they have finally given up chasing the glory of their 2016 World Series win. Either way, by giving away 8 top prospects in 2 days, the Padres are putting their future at risk to win now.

After seizing two top pitchers in a week, the Padres decided they could beef up their infield, so they signed Korean baseball star, Ha-seong Kim. Kim batted .306 last season in Korea, with 30 home runs. The 25 year old star is also a speedster, holding a 90% success rate in stolen bases over his past 2 seasons.

These three acquisitions, along with Padres stars like Fernando Tatis Jr, Manny Machado, Eric Hosmer, and Jake Cronenworth will make the Padres a formidable foe in the NL West, a division that already holds the past world series champion, the Los Angeles Dodgers.

Next season will be an interesting one for the NL West, and I for one am excited to see which team will come out on top.