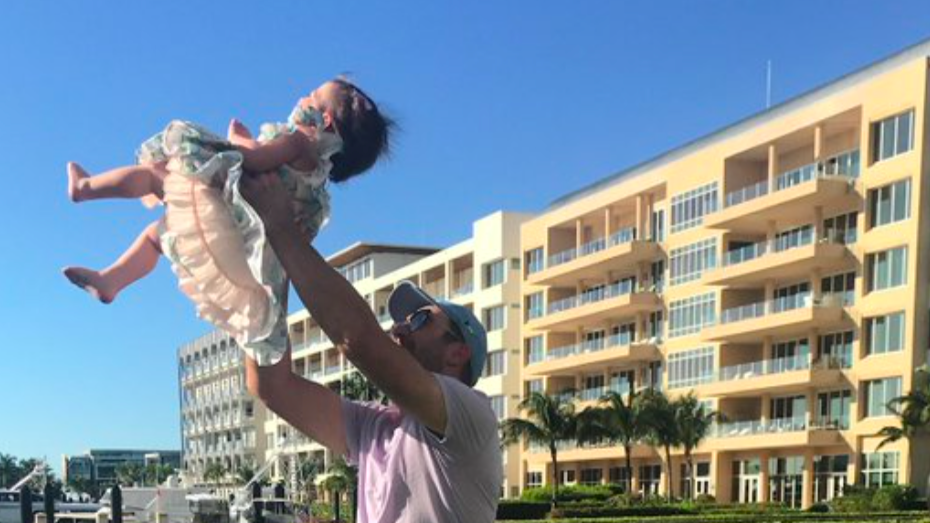 Justin Verlander is a MLB MVP, two-time Cy Young award winner, eight-time All Star, and 2017 World Series champion, among many other accolades in the MLB. That would be in professional baseball, of course.

But, in Verlander’s home, baseball wouldn’t be the first thing on his daughter’s mind seemingly when when it comes to what sport she thinks her dad plays professionally. No, that would be golf.

According to People’s Georgia Slater, Kate Upton, Verlander’s wife, was recently on The Tonight Show with Jimmy Fallon where she said “that her 2-year-old daughter isn’t convinced that Verlander is a Major League Baseball player”.

“I’m not sure if he’s showing her highlight films because he’s not playing right now, or if it’s because — I think she thinks he’s actually a golfer…She’s seen him golf more than she’s seen him play baseball…When we were watching the Masters the other day, she was like, ‘Daddy! Daddy’ I was like, ‘No, that’s not what he does. He’s not that good,'” Upton said on The Tonight Show with Jimmy Fallon per People.

When it comes to being a girl dad, Justin is all about that life.

“Today we celebrate the strong women who raised us and continue to pave the way for our daughters,” Justin tweeted on International Women’s Day. “I’m so proud to be a #GirlDad.”

If it’s not “professional golf” then, Justin’s daughter could very well think her dad is a professional swimmer or in “extreme water sports” as Justin put it:

According to People, Upton describes her husband as the “‘best dad’ to their daughter”.

“He’s always so involved,” Upton said to Jimmy Fallon according to People. “He’s the best partner.”

When it comes to Justin’s pro sport of baseball, according to MLB.com’s Brian McTaggart on March 17, 2021, “Verlander, who won the 2019 American League Cy Young Award, isn’t expected to pitch this season…(he) underwent Tommy John surgery Sept. 30, 2020”.