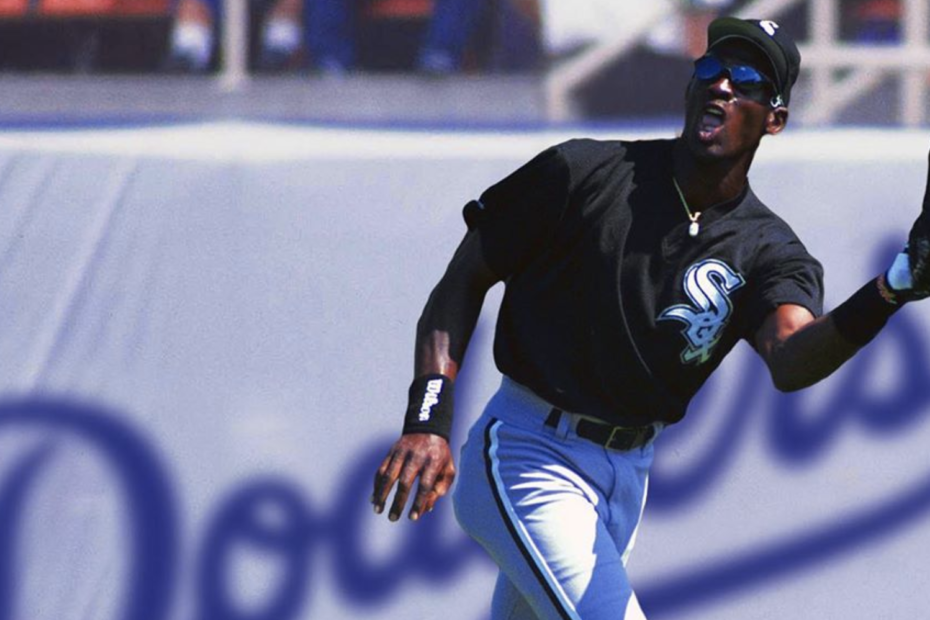 During episode 7 of the Netflix X ESPN documentary “The Last Dance,” there was a focus on the 1994 season, and more precisely, Michael Jordan‘s brief venture into baseball. The documentary portrayed Michael as a “pretty good” player who might have been able to make the majors if he had given it more time. But was that the truth, or was it just a white lie?

Larry Thomas, a coach for Michael’s AA team the Birmingham Barons, recounted in an interview on a radio show in Mobile, Alabama that Michael was not respected in the minors and that players would “hit the ball to him [and] go to second because they knew his throws were inaccurate.” He also said the Jordan saw baseball as more of an outlet, a way for him to get away from basketball, and all of the pressures that came with it.

If Jordan had taken a few years to pursue baseball, being such a great athlete, he probably would have been pretty good at it. However, he was thrown into AA immediately, and it is not really fair to expect anyone to be able to perform at that level considering they haven’t played for over ten years.

RELATED: When Michael Jordan’s Daughter Was 11 Years Old She Had to Google Her Dad Because She Could Understand Why Chaos Followed Him Everywhere

Jordan’s batting average was just barely over .200 which is well below average for baseball, and he made 11 errors, a high number for an outfielder. He also struck out a lot for being a contact hitter. With those numbers, if his name wasn’t Michael Jordan, he probably would have been sent down to single-A, if not released. Barons coach Thomas did, however, believe that if he had stuck with baseball, he probably would have made the majors, but not for his play. The White Sox would have gotten a ton of publicity and revenue for having Michael Jordan on their team.

In addition to not having played the game in 15 years, Jordan’s body did not help. While you may have heard of baseball-football crossover stars, like Bo Jackson and Kyler Murray, baseball-basketball stars are less common, mainly because of the difference in body-types the sports attract. While for baseball and football, girth and strength is more important, basketball requires more length. Being 6-6, Jordan was put at a huge disadvantage. Watching the documentary, Jordan just looked out of place.

All in all, Jordan was disadvantaged for baseball in many ways, however, he still was not very good at it.