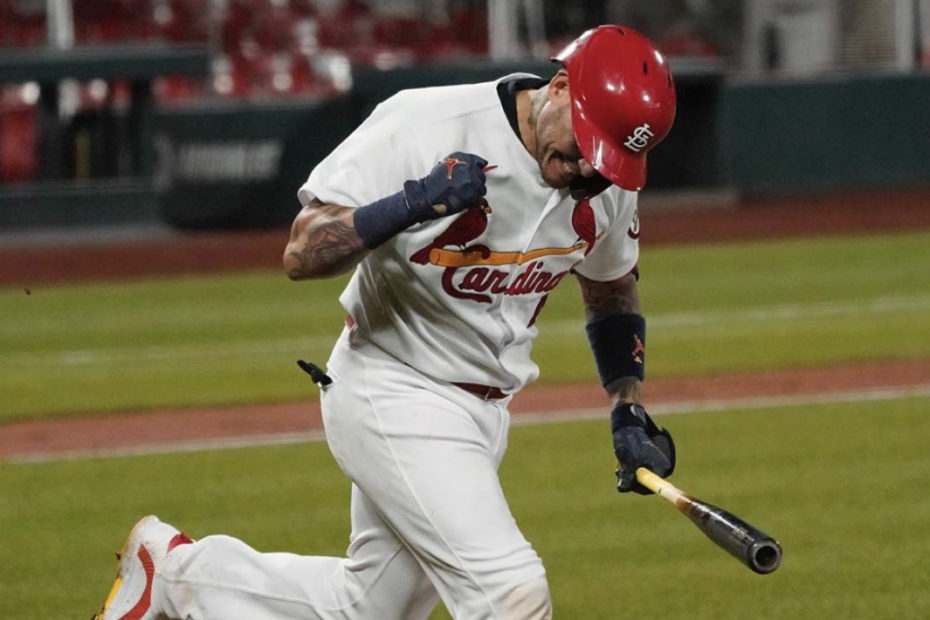 What You Should Know About the Upcoming MLB Playoffs

What You Should Know About the Upcoming MLB Playoffs

We are currently one week away from the postseason of what might just be the strangest season in MLB history. So it is now time to ask, what will the playoffs look like, and who will be in them.

This year, due to the shortened MLB season, 16 teams will make the playoffs. This is a little over half the league. In order to qualify for the playoffs, teams must hold the 1st or 2nd seed in their division, or the 7th or 8th seed in their league. Instead of the usual wild card round, where fringe teams fight for a spot to compete with the big dogs, all 16 teams will play the wild card round.

The round will be a best of 3, with all the games being played at the field of the higher seed (Rays, Dodgers, Etc).

After this round, only 8 teams will remain which is the same number as every other year. This is when the real playoffs will begin. Every game past the wild card round will be played in a bubble. The four American League teams that make it out of the wild card round will head to Texas, where they will either play in Houston, or Arlington depending on seed. The players, coaches, and everyone else involved with the teams will be forced to first quarantine in their own cities before locking down in hotels in Texas. The four National League teams will do the same, in Las Angeles and San Diego.

After the best-of-5 Divisional series, the top 2 AL teams will play for the pennant in Arlington, while the NL teams do the same in San Diego.

One of the strangest things about these series is that the teams will get no rest. While ordinarily, teams get travel days during the playoffs, as they switch between cities, since all of the games are being played in one place, they are all being played consecutively. This means up to 3 straight games for the wild card series, up to 5 for the divisional series, and up to 7 straight games for the League championship series.

While teams will get breaks in between series, the no-rest format means that they will have to rely more on their depth during the longer series in the playoffs. Teams will no longer be able to play their ace three times in a series, or play a reliever every game, so these new playoffs will demand teams to have depth, in order to win.

Following the League Championship series, 2 teams will remain. The final two will head to Arlington, to the brand new Globe Light field, where they will play a best of 7 series to determine the World Series Champion. And no, no one will have the home team advantage, as the Texas Rangers are 19-37 this season.

Who will be the teams fighting for a playoff spot? Already 7 teams in the American League have clinched the playoffs, leaving the Houston Astros and Anaheim Angels fighting for the last spot. The same can not be said for the NL, however. Only 4 teams have clinched the playoffs in the National League, and there are 6 teams who are right behind, battling for the remaining 4 spots.

If the season ended today, the Cardinals, Reds, Marlins, and Giants would make it in, but the Rockies and Phillies could still clutch up for a spot in what will be the strangest playoffs in a long time.