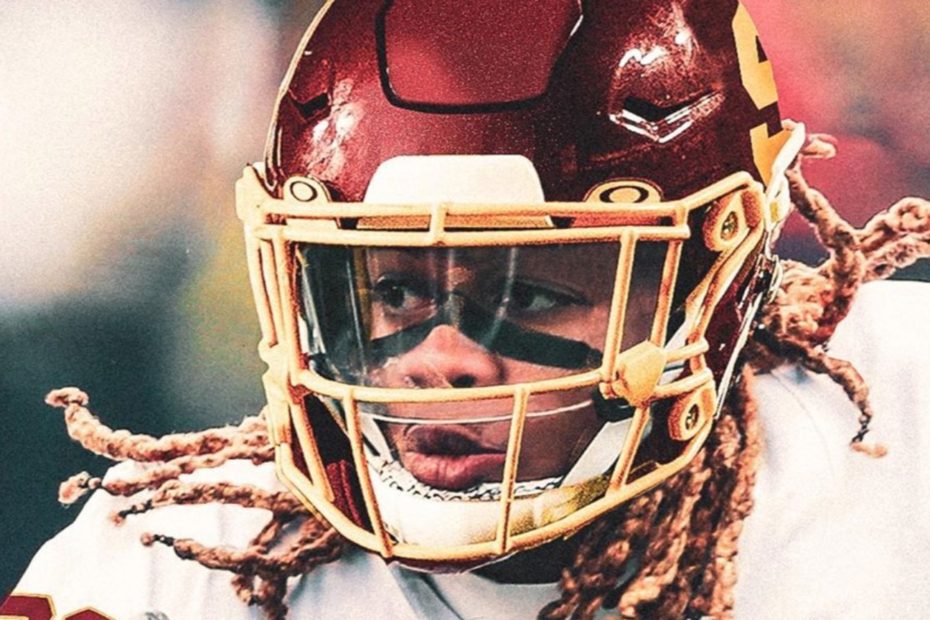 A lot of people had thoughts and feelings about the Washington Redskins original team name, and now they have thoughts about the name they will be called going forward.

Following mounting pressure from fans, activists, and sponsors, Washington made the decision to drop Redskins as their team name, despite owner Daniel Snyder saying they would never change their name in the past. Many people say the term Redskin is derogatory toward Native Americans.

With that said, the organization is now announcing the name it will be called for the foreseeable future and well it’s probably not what you expected. As ESPN’s Adam Schefter reported, on July 23, the teams announced that they will be known as the “Washington Football Team.”

Although this change is not permanent, it will be for at least the 2020-2021 football season.

“For updated brand clarity and consistency purposes, we will call ourselves the “Washington Football Team” pending adoption of a new name. We encourage fans, media, and all other parties to use ‘Washington Football Team’ immediately. The Redskins name and logo will officially be retired by the start of the 2020 season.”

To say the least, fans and others are pretty taken aback by this decision. Even LeBron James took to Twitter to comment on the situation.

“Just waking back up from my pregame nap to see about The Washington Football team??? Is that real?? No way! Oh man, they had a thorough intense long board meeting about that one huh,” James wrote. And a lot of people related to his reaction.

As the team’s official website reveals while their new uniforms still don the same colors, their old logo has been removed and replaced with the player’s respective number. What are your thoughts regarding this particular change?

3 thoughts on “The Washington Redskins Announce Their New Name”