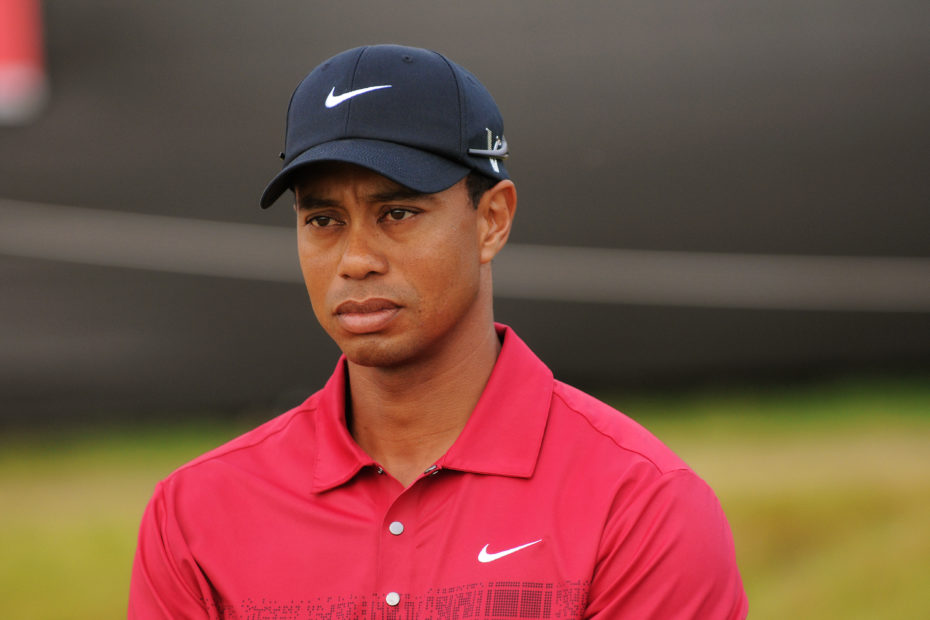 Tiger Woods, 45, is Making ‘Remarkable’ Progress as He Recovers From Devastating Car Crash

American golfer Tiger Woods was the victim of a single-vehicle rollover crash in February of 2021, to which he has spent the last few months recovering from. As of last weekend, the incredible athlete has been spotted enjoying his time on the golf course once more.

“Tiger has made a remarkable recovery in the past few months, but it’s even more significant lately,” a source reported, according to PEOPLE. The source additionally revealed, “It’s like every day he can do more, he can handle more, the pain is less and he’s feeling better.”

“Mr. Woods suffered significant orthopedic injuries to his right lower extremity that were treated during emergency surgery by Orthopedic trauma specialists at Harbor-UCLA Medical Center, a level 1 trauma center,” a statement read on the golfer’s Twitter page after the crash occurred. It was also made known to the public that the athlete suffered “open fractures”, indicating that his tibia and fibula bones were shattered and pierced through his skin. This required immediate surgery.

Since the incident, Woods has been going through the process of physical therapy and working to regain his strength.

RELATED: Ciara Claims Russell Wilson Is ‘the Toughest Man I Know’ After His Week 5 Hand Surgery

According to the insider, the professional golfer is now behaving more comfortably since the pain has decreased significantly. The insider said, “He says that the pain is very manageable now. For the first couple of months, he’d just be sitting at home with his leg up, and it would be throbbing and he’d be in so much pain. Now he still has pain, but it’s nothing like what he dealt with before. He’s feeling strong and healthy and optimistic that he’ll be able to return to tour.”

Following the accident, Woods was forced to stop participating in gold competitions and it remains unclear if he will be back in time to finish the PGA Tour. However, the public is aware of the 45-year-old’s competitive spirit and his desire for a major victory.

“He’s got a timeframe in his head, but he’s not really putting that out there; he knows when he wants to return, and he’s going to make it happen,” the source commented. They also included, “He says even if he’s not at 100%, he knows how important it is to get back out there and compete. That’s his goal.”

Although Woods has denied multiple interviews, he openly spoke about the incident for the first time earlier this year. He spoke with Golf Digest and revealed the steps he has taken to get himself back into shape. Woods shared, “I do my routines every day and am focused on my No. 1 goal right now: walking on my own. Taking it one step at a time.”